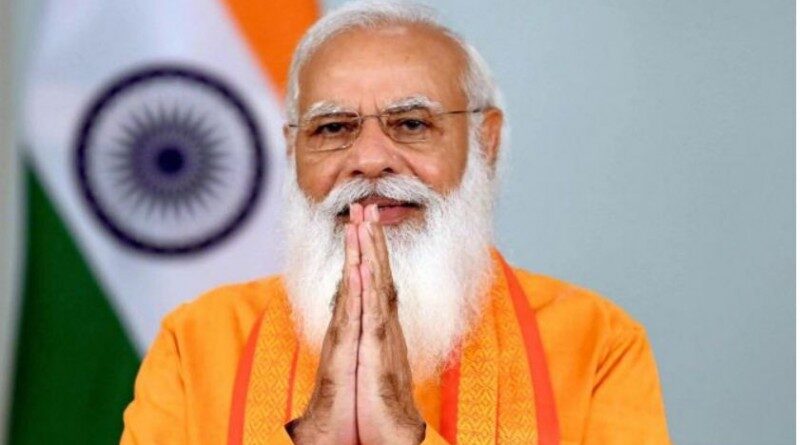 Yoga shows us the way to strength from stress and creativity from negativity: PM Modi said on Yoga Day.

While addressing the program organized on the occasion of 7th International Yoga Day, Prime Minister Narendra Modi said that Yoga shows us the way from stress to strength and from negativity to creativity.

Yoga takes us from depression to ecstasy and from ecstasy to prasad. The PM also announced the launch of the M-Yoga app for imparting yoga training in different languages ​​of the world.

He said that today when the whole world is fighting the corona pandemic, yoga remains a ray of hope.

For two years, even though a big public program has not been organized in countries around the world and in India, but the enthusiasm for Yoga Day has not diminished in the slightest.

Addressing the program, PM Modi said that when the invisible virus of Corona had knocked in the world, then no country was ready for it by means, by strength, and my mental state.

At such a time, yoga became a great means of self-confidence. Yoga made people believe that we can fight this disease.

He said that despite Corona, the theme of this year’s Yoga Day ‘Yoga for Wellness’ further increased the enthusiasm towards yoga among crores of people.

International Yoga Day: Today on Yoga Day, I wish that every country, every society, and every person should be healthy. Let’s all come together to be each other’s strength.

The PM said that today medical science also lays equal emphasis on healing as well as treatment and yoga is beneficial in the healing process.

I am satisfied that today experts from all over the world are doing many types of scientific research on this aspect of yoga.

He said that the sages of India, whenever India spoke of health, it did not mean only physical health. That is why, along with physical health, there is so much emphasis on mental health in yoga.

Prime Minister Modi said that when India proposed the International Day of Yoga in the United Nations, it was the spirit behind it that this science of Yoga should be accessible to the whole world.

Today, India has taken another important step in this direction along with the UN, WHO. Now the world is going to get the power of the M-Yoga app.

In this app, many videos of yoga training will be available in different languages ​​of the world based on the Common Yoga Protocol. 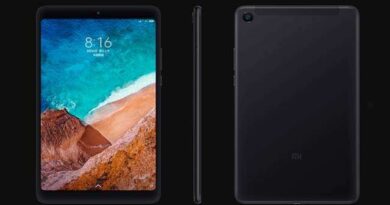 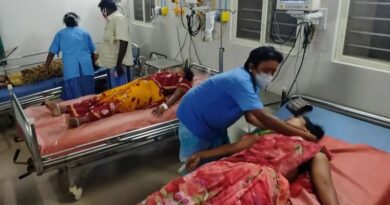 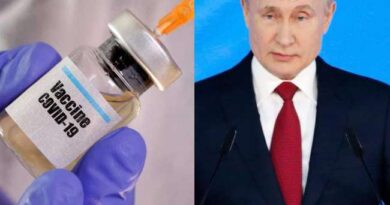