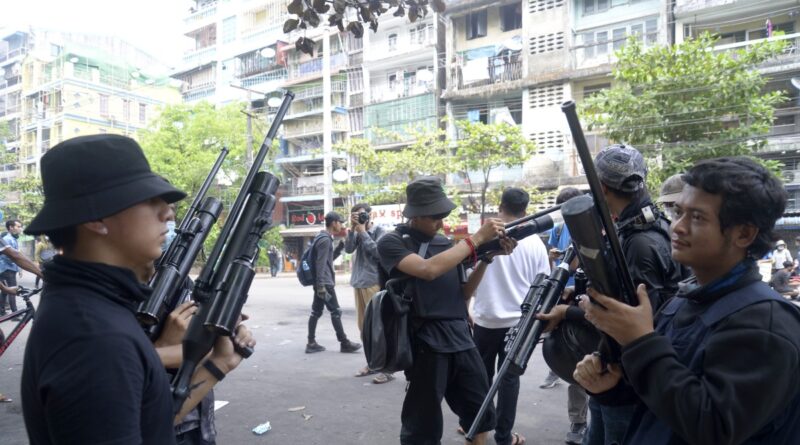 The threat of civil war is increasing in Myanmar, 600 people have been killed by the security forces so far – UN.

Since the coup incident in Myanmar on 1 February 2021, 600 people have died at the hands of security forces. UN Secretary-General Christina Bergner has given this information to the Security Council.

He told the council members that the security forces are continuously using heavy weapons on the protesters, which is causing the death of many people.

The Security Council has expressed concern over the situation in Myanmar.

Apart from this, a resolution has also been passed in the United Nations General Assembly appealing to the military regime of Myanmar to immediately release political prisoners and restore democratic order.

UN has also expressed the threat of civil war in Myanmar.

Christina has told the Security Council meeting that the protesters are continuing to protest against the uncontrollable situation in Myanmar and the ever-tightening military regime.

According to the special envoy, more than ten thousand people have entered the borders of other countries since the coup. Most of them have moved to India.

The government of Mizoram, the eastern state of India, is making arrangements for food and drink for those who fled here after saving their lives.

The Chief Minister of Myanmar’s state adjacent to India, China, has also taken refuge in India. According to Christina, security forces have arrested six thousand people in Myanmar so far.

There are some of these about which there is no news. No information has been given to their families either. According to UN figures, so far 178,000 people have been displaced after this coup.

In the meeting of the Security Council, Christina has appealed to the member states to consider the options regarding the restoration of peace in Myanmar at the earliest.

At the same time, he has also demanded action in Myanmar from the member countries at the earliest.

He says that thousands of people in Myanmar have fled into the jungles to escape the security forces.

Security forces have closed all routes to reach relief material to them. In such a situation, the life of these people is in danger.

If such people are not helped soon, then the death toll here can increase. UN activists have also expressed their concern over the situation in Myanmar.

He has also appealed to the United Nations to take action in Myanmar.

It is also necessary to tell you here that last week, security forces set fire to about two hundred and fifty houses in a village in Myanmar, in which two people were killed. 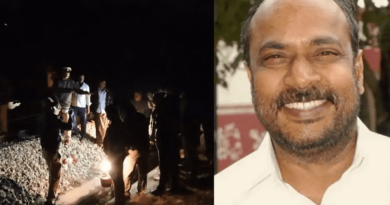 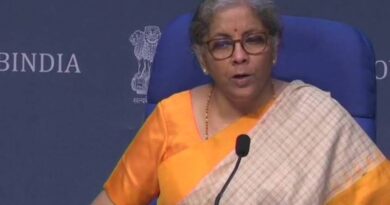 Continuation Of Financial Support To Industry 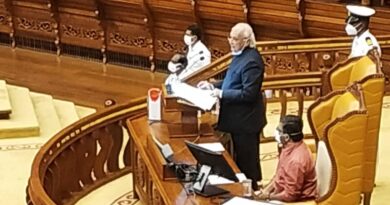