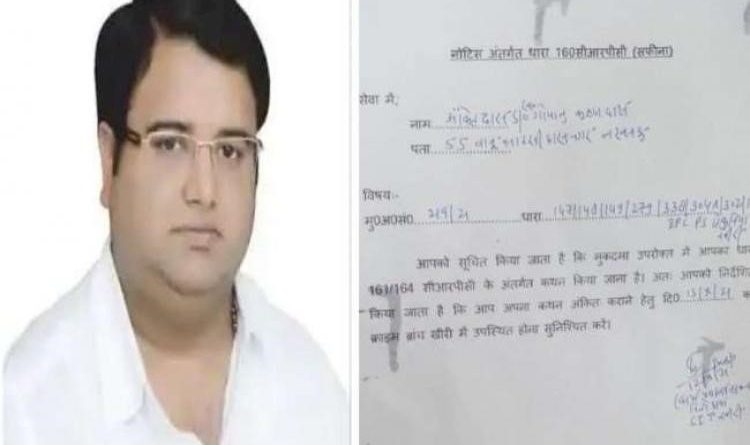 The SIT had pasted the Safina notice at the residence of Ankit Das, nephew of former Union Minister Akhilesh Das, who was accused in the Lakhimpur cucumber case, at Sadar Purana Qila, Lucknow.

The SIT has ordered Ankit Das to record his statement at the crime branch office in Lakhimpur on Wednesday.

Meanwhile, Ankit Das reached Lakhimpur Kheri. He surrendered before the SIT. After which he and his driver Latif were arrested.

He is being questioned at the Crime Branch office located at Police Lines. The SIT is also questioning his driver Latif.

After the minister’s son Ashish Mishra Monu in the Lakhimpur violence, Shekhar Bharti, the driver of his friend Ankit Das, was arrested by the SIT on Tuesday.

Apart from this, farmers have named 15 unknown people along with Ashish Mishra Monu in the case.

At around 10:15 am on Wednesday, Lucknow’s contactor Ankit Das reached Lakhimpur along with several lawyers and appeared before the SIT in the police line.

After some time, the SIT arrested him considering him as an accused in the Kheri case.

The SIT has been interrogating Ankit Das for about 4 hours, it is believed that after lunch, Ankit Das will be produced in the CJM’s court.

In many videos that went viral in the Lakhimpur Kheri case, it was feared that Ankit Das was also present in the convoy which trampled the farmers in this incident, after which the SIT was searching for them with great enthusiasm.

In the initial interrogation, he is being told the associate of the main accused Ashish Mishra.

On the other hand, the prosecution has filed an application in the court of CJM to take Ankit Das’s driver Shekhar Bharti on police remand, which was argued on behalf of both parties.

Sources said that after hearing the arguments of both sides, the CJM has reserved the decision.

After some time it will be decided that how many days the remand has been approved by the court for questioning the driver of Ankit Das in total in the Lakhimpur Kheri case.

So far, six people including Union Minister’s son Ashish Mishra Monu have been arrested and about half a dozen more people are yet to be arrested in this case. 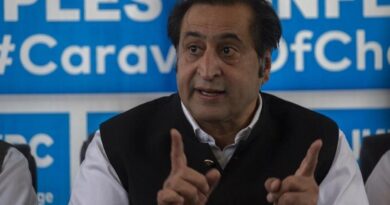 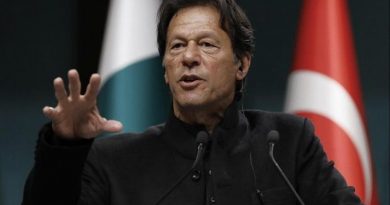 Imran Khan Again Raised The Issue Of Kashmir In UNGA 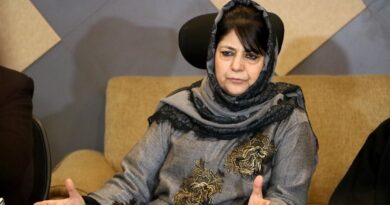