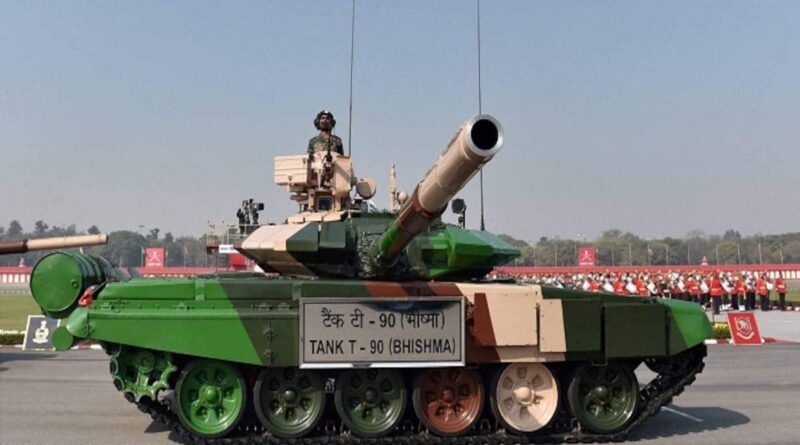 Tank Bhishma Posted At LAC, Know The Characteristics. The characteristics of Bhishma posted at a height of 14 thousand feet in 10 points, can rid the enemy. India has placed its powerful T-90 (Bhishma) tank on the LAC adjacent to China.

They are included in the finest tanks of the world. It is also called the Main Battle Tank of India. The reason for this is the technology used in them and their incredible blows. Given the way China is showing its aggression on LAC and adopting a stubborn attitude, India is also strengthening its preparations on LAC.

This accumulation of tanks at an altitude of 14 thousand feet can release the sweat of anyone’s forehead. They are stationed at Chumar and Demchouk which is the highest altitude battlefield in the world by tanks.

These tanks can also shell shells at temperatures of -40 degrees. Tough examination of these tanks will begin in the coming days. Maintaining them during extremely cold days will also be a big challenge. Know their specialty in some points: –

The anti-aircraft gun mounted in it protects it from airstrikes by unmistakable targets in a range of 2 km. India bought more than 300 tanks in 2001, out of which 124 tanks were manufactured entirely in Russia. Under the agreement, technology transfer made it possible to manufacture its other tanks in Tamil Nadu itself.

Usually 4-5 people run a miker in a tank, but only three people are in it. These include commander, driver and gunner. The commander orders the driver to have everything attached to the tank. This includes information related to its speed, firing or missile firing and other commands.

This tank has an automatic wrap loading facility. This is the reason that it does not require any jawan to load the weapon again and again. It can also be fired different types of bombs and rockets.

Due to the Gyroscope System installed in it, this tank can fire even at high speed. This system provides accurate information about its and target directions.

A specialty of this tank is its speed as well. It can run at a speed of 65 kmph.

Even when the tank is rotated at 180 degrees, its cannon and anti-aircraft gun can be held steady in one direction. This feature helps in keeping an eye on the enemy.

This tank weighing 46 tonnes helps not only the engine to run at high speed but also the caterpillar tracks in it and distribute the weight equally. This is the reason that tanks can run easily on any kind of surface

The thermal vision camera installed in it can read any kind of temperature and detect a machine or human being there. With this camera, the commander can easily see up to a distance of six km.

Once the gunner locks the enemy or target, then he cannot escape from its attack.

Able to fire eight shells in a minute, this tank can deal with biological and chemical weapons.

The T-90 tank is equipped with a 125 mm 2A46 main gun. Apart from this, it has 1A45T fire control system and its engine is much better than many other tanks. Its ordered protection is considered to be the best in the world, which can prevent missile attack. 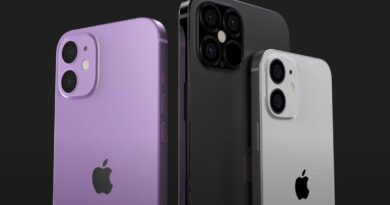 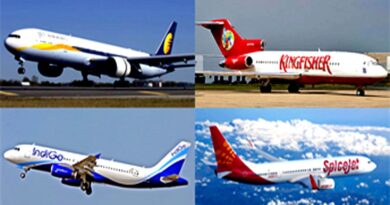 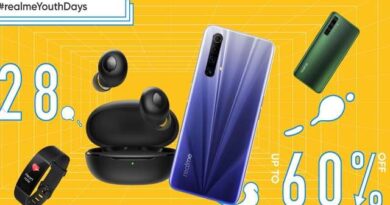