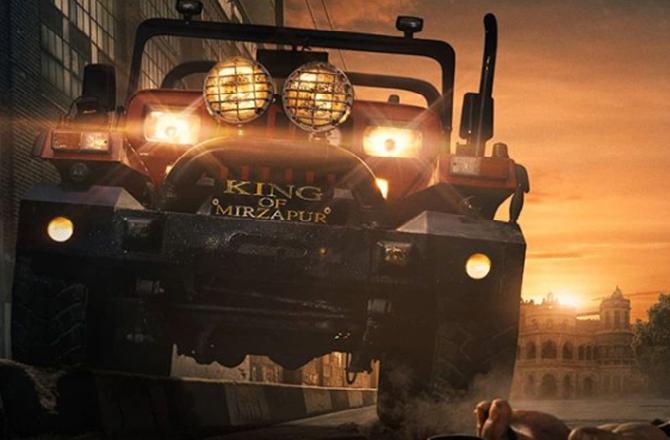 Mirzapur 2 Poster: Amazon Prime Video’s web series Mirzapur is set to knock in the last of October 2. Buzz has started building since the release date. The release date for the teaser was first given. It was seen fiercely and was also involved in top trading. After this, a new poster has now been released.

The new poster released by Amazon Prime Video featured both the tag and the katta of the King of Mirzapur. Actually, a jeep is shown in the poster. In which a number plate showing the identity of Kalin Bhaiya is installed.

At the same time, a bag is dropped in front of him. Sharing this poster, Ali Fazal has written – everyone has the same objective.

The story of Amazon Prime Video’s flagship web series is woven around the title of the same King of Mirzapur. Carpet is an illegal trade in Bhaiya katta. Their fear is all over Mirzapur.

That’s why people call him King of Mirzapur. At the same time, Kalin Bhaiya’s son Munna Tripathi is eyeing this throne. Also, there is another enemy. Its name is Guddu Pandit, whose wife and brother are murdered by Munna Tripathi.

Now the fans are waiting to see what the new twist gets in the second season. Apart from this, fans are also waiting for the trailer. 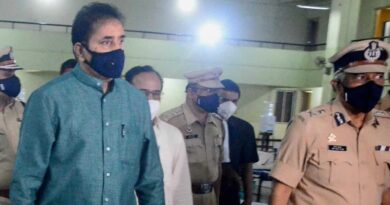 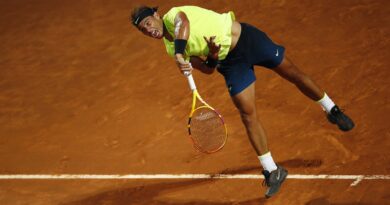 Rafael Nadal Reached The Third Round Of The Italian Open 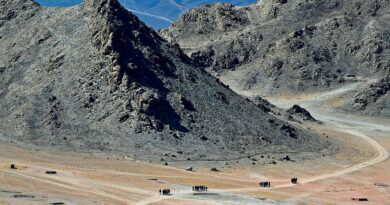 13 Holes In Mountains Along With LAC Hold Key