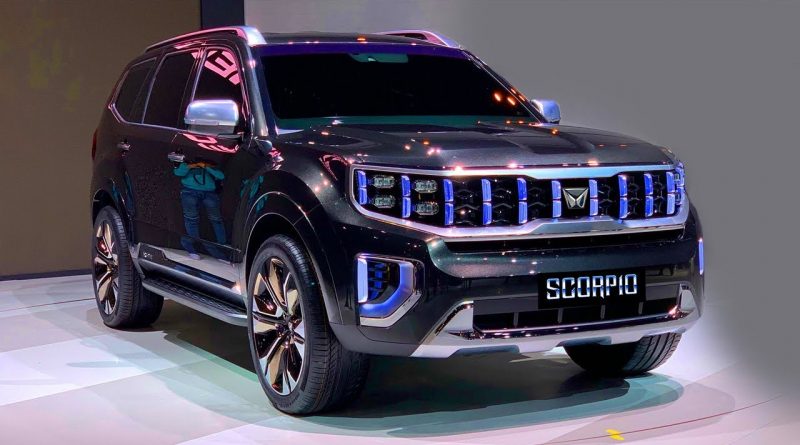 Mahindra & Mahindra has released a new teaser video for its upcoming SUV which is internally codenamed – Z101.

The automaker says that the upcoming SUV will be positioned as #BigDaddyOfSUVs and will “redefine the industry benchmark”.

This is the new generation of Mahindra Scorpio, which is being tested for a long time.

With the first teaser, the company has started the promotional activities for the all-new 2022 Mahindra Scorpio. The video has the voice of Amitabh Bachchan.

This new Scorpio has been designed at Mahindra India Design Studio in Mumbai. At the same time, the engineering of this vehicle has been done in Mahindra Research Valley near Chennai.

Updated next-generation Mahindra Scorpio: While the official details of the new-gen model of the SUV will be revealed very soon, it may see extensive changes inside and out.

In fact, the Scorpio will grow in size and come with a set of more powerful engines.

Reports suggest that the new 2022 Mahindra Scorpio will be offered with two engines – a 2.0L mStallion turbo petrol and a 2.2L mHawk diesel.

The engine is likely to be mated to a 6-speed manual and a 6-speed torque converter automatic gearbox.

The higher trims will be exclusively offered with Terrain Mode, Drive Mode, and a 4X4 Drivetrain System with a Low Range Transfer Case.

As mentioned above, the interiors will see major changes. The latest spy shots reveal that the SUV will get front-row seats in the third row instead of jump seats.

The third-row seats can be accessed by sliding the second-row seats down via a lever.

The new 2022 Mahindra Scorpio can get many other modern features like 6 airbags, a reverse camera, a tire pressure monitoring system, cruise control, and a rear disc brake. 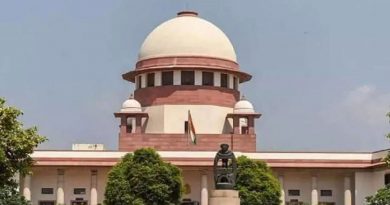 West Bengal Government Gets A Setback From The Supreme Court 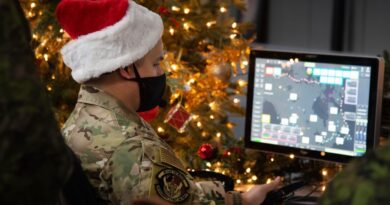 NORAD Tracks Santa Live: Follow St. Nick As He Promises To Provide Round The Arena This Christmas Eve 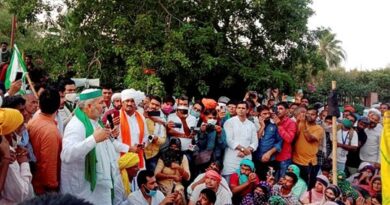