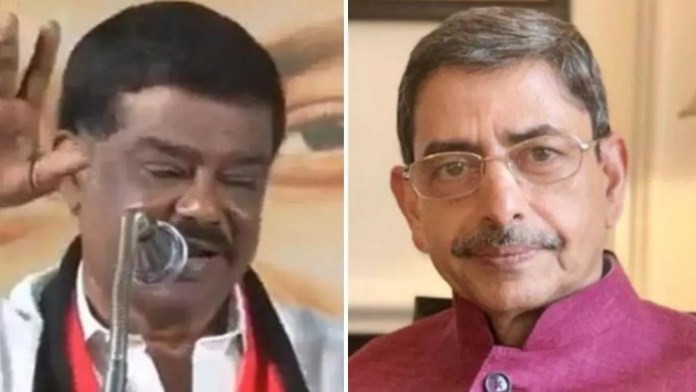 Tamil Nadu Governor RN Ravi filed a defamation lawsuit against a suspended member of the ruling DMK party for making controversial remarks. This has been reported by officials.

A supply stated the day before today that Governor R.N. Ravi filed a case against DMK employee Shivaji Krishnamurthy in a Chennai court.

Shivaji Krishnamurthy missed the final part of his speech to the government’s state assembly earlier this month due to his contemptuous remarks about the governor.

Krishnamurti insults Governor Ravi, saying that if he cannot name Ambedkar, he must go to Kashmir, where he will be shot by an extremist.

Addressing the party conference, Shivaji Krishnamurti said: Didn’t you swear in the name of the Constitution?

Isn’t that what my grandfather Ambedkar wrote? If you don’t accept his name, you will go to Kashmir. We will send extremists.

DMK distanced itself from the controversy and fired him last week for violating party rules and slandering the party.

At the same time, the ruling party accused him of working under the direction of the BJP.

Things got worse on January 9 when the governor read an official, government-sanctioned speech to Congress that went off-script.

The Governor omits parts of his speech that speak of secularism, and Periyar, B.R. Ambedkar, K. Kamaraj, K.N. Annadurai, and Karunanidhi.

It is presumed that he did not even read the mention of the “Dravidian model” promoted by the DMC.

R. N. Ravi annoyedly walked out without waiting for the national anthem to be played after CM M. K. Stalin suggested that only transcripts handed out to members could be used for recording.

The Chief Minister called for President Draupadi Murma to intervene and ensure that Governor Ravi abides by the constitution.

He said the governor’s actions were “contrary to the General Assembly Convention”. DMK allies such as Congress also demanded the recall of the governor. 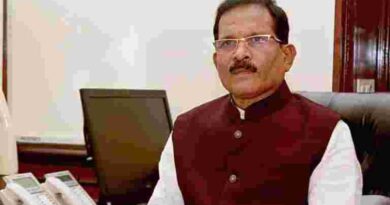 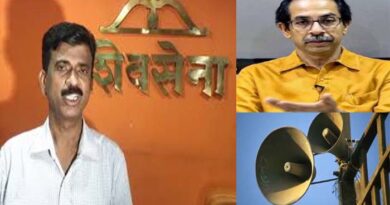 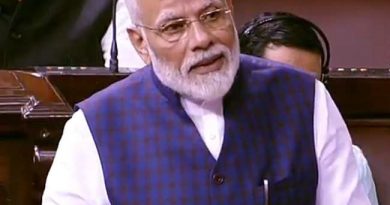