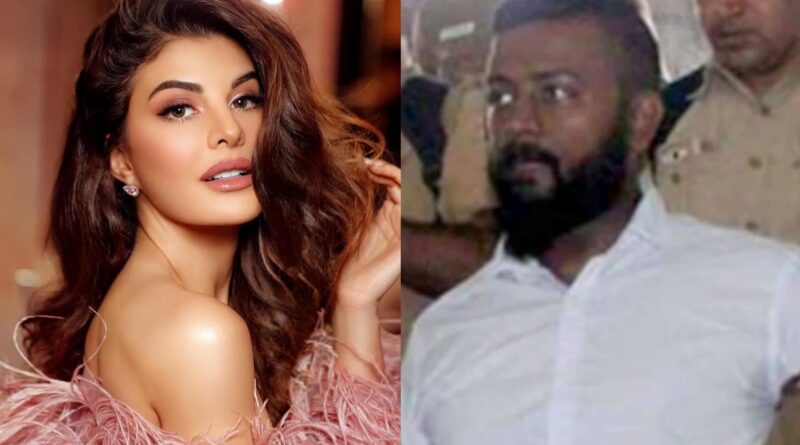 Jacqueline Fernandez wrote her statement about Sukesh Chandrasekhar saying she ruined my life.

Because of this incident, the actress constantly walks around the courtroom. The actress recently recorded her statement against cheater Sukesh Chandrasekhar.

In the process, she also made many great revelations about Sukesh. Sukesh played with the emotions of the actress.

According to the media report, Jacqueline testified against  Sukesh Chandrasekhar at the Patiala Court. In that situation, she said that Sukesh had ruined her career.

She went on to say that she did not even know Sukesh’s real name. Jacqueline said she knew Sukesh Chandrasekhar was a government official.

Sukesh revealed himself as the owner of Sun TV and J Jayalalithaa as his aunt. Sukesh told Jacqueline that his name was Shekhar.

The actress also revealed in her statement that Sukesh said that he is a big fan of hers and would like to work with her in a South Indian film.

Sukesh called me at least three or four times a day, but I didn’t know he was talking from jail. He called from the corner. A sofa and curtains were also visible in the background.

The actress claimed that the last time she and cheater Sukesh spoke on the phone was on August 8, 2021. Since that day he has not contacted her.

She traveled by private jet.

Jacqueline also requested that she used his private jet when she had to fly to Kerala, she revealed.

He also arranged a helicopter flight from Kerala for her. “The two times I met him in Chennai, he was on his private jet,” she said. 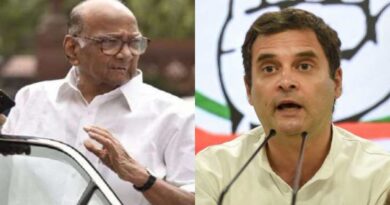 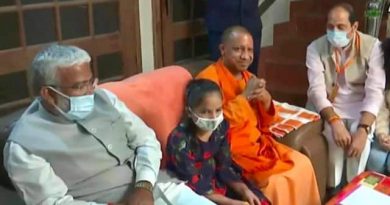 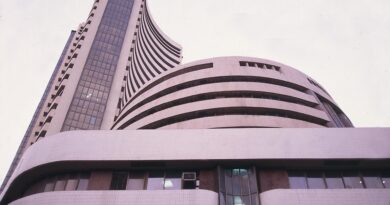