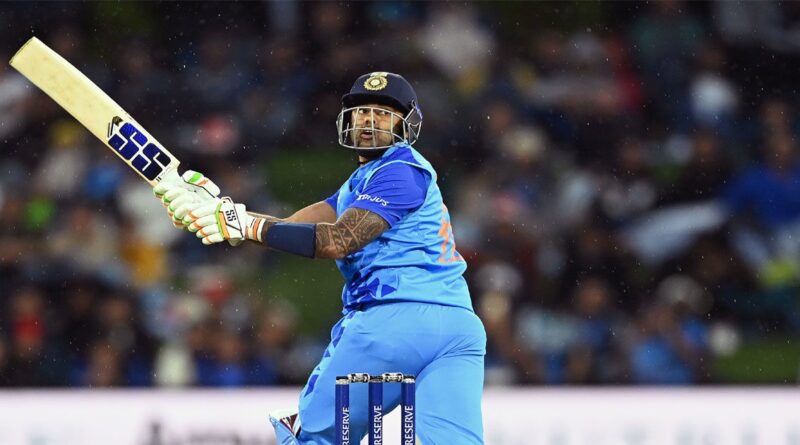 T20 Ranking: Suryakumar remains at number 1 despite the loss, Kohli-Babar rolled, and only one Indian is in the top 10.

Suryakumar Yadav’s excellent form continues. After strong batting in the T20 World Cup, Suryakumar also heard the echo of his bat in the T20 series against New Zealand.

In the 3 T20 series, he was dismissed only once and scored a maximum of 124 runs. Suryakumar played an unbeaten 111 in the second T20 of this series.

It was only after this innings that the 32-year-old Indian batsman reached 895 rating points, which is the best rating of his T20 career.

However, Suryakumar was dismissed after scoring 13 runs in the third T20. Due to this, his rating had come down to 890 points.

Despite this, he is ahead of second-ranked Pakistan wicket-keeper batsman Mohammad Rizwan by 54 rating points.

At the same time, Pakistan’s captain Babar Azam, who is in third place, has lost one place in the latest T20 rankings.

Conway has 788 rating points. Conway did well in the 3 T20 series against India. He scored a total of 84 runs in 2 matches.

T20 Ranking: Apart from Suryakumar, there is not a single Indian in the top 10.

Apart from Suryakumar Yadav, not a single Indian is included in the top 10 in the T20 rankings of batsmen.

Virat Kohli, who was not a part of Team India during the T20 series against New Zealand, has lost two places. He has now slipped to number 13.

KL Rahul is in 19th and Rohit Sharma is in 21st position. Ishaan Kishan, who opened in the T20 series against New Zealand, has gained 10 places in the latest rankings. He has now come to the 33rd position.

Wanindu Hasaranga of Sri Lanka remains the number-1 bowler of T20. Not a single Indian is included in the top 10 bowlers. 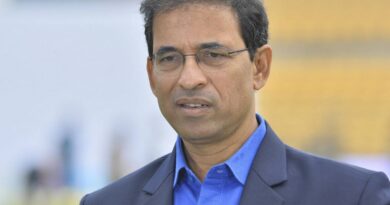 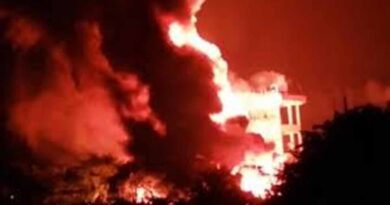 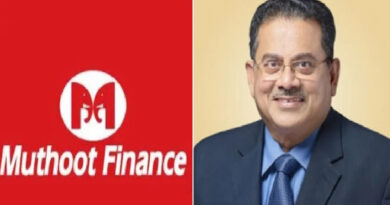 3 thoughts on “T20 Ranking: Suryakumar Remains At Number 1 Despite The Loss”