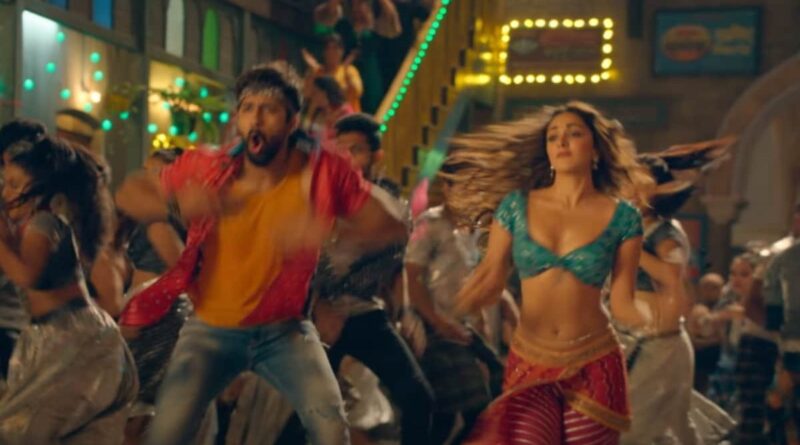 The teaser received a good response from the fans. All three stars are going to be seen in completely different roles in the film.

Kiara Advani is playing Vicky Kaushal’s girlfriend in Govinda Naam Mera. Now the teaser of the actress’ song Bijli from the film has come out, which is a dance number.

This song by Govinda Naam Mera is releasing on Friday. A glimpse of the song has been shared before the release. In the teaser, Vicky Kaushal is seen introducing Bijli.

Whereas Kiara is seen in a desi but hot look. This song from Govinda Naam Mera is an item song, in which Kiara and Vicky’s chemistry is worth watching.

The movie will be released on this day.

This film by Vicky Kaushal, Kiara Advani, and Bhumi Pednekar will be released on the OTT platform Disney Plus Hotstar instead of in theatres.

Govinda Naam Mera will stream on Hotstar on 16th December, 2022. The film is directed by Shashank Khaitan.

He has also written the story of the film. Shashank has made films like Dhadak and Badrinath Ki Dulhania before Govinda Naam Mera.

The film is produced under the banner of Karan Johar’s production house Dharma Productions.

The movie stars Vicky Kaushal as Govinda, a struggling choreographer whose personal life is in turmoil as he is torn between gharwali and bahar wali.

On the work front, both have an interesting line-up of films. Vicky Kaushal will soon be seen acting in ‘Govinda Naam Mera’ alongside Bhumi Pednekar and Kiara Advani.

He also has an untitled film by Laxman Utekar, in which he will be seen romancing Sara Ali Khan. Apart from this, Vicky will also be seen working in Meghna Gulzar’s film ‘Sam Bahadur’, which is a biopic. 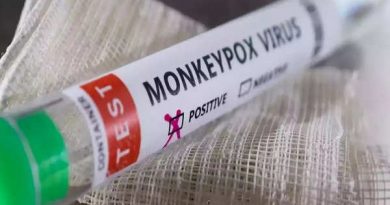 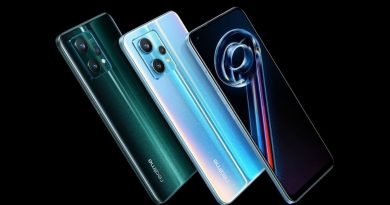 Super 9 Days Sale Has Been Organized By Realme 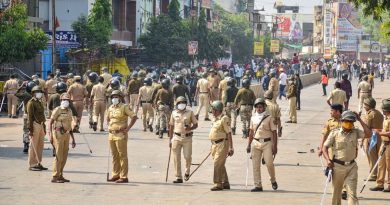