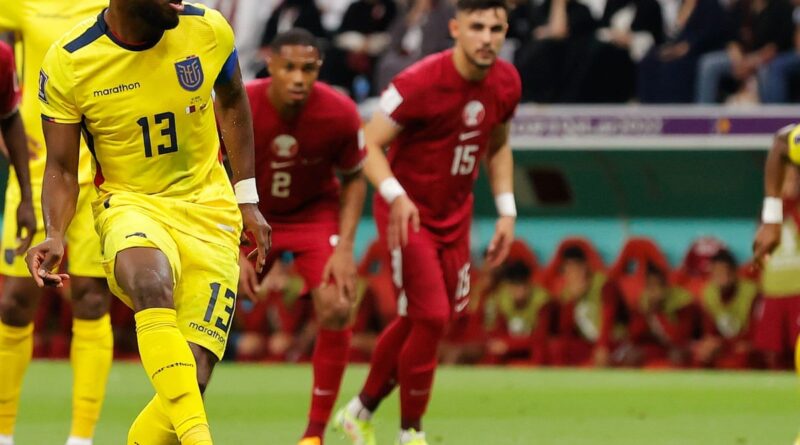 FIFA World Cup 2022: a 92-year-old record of the Football World Cup was broken with Qatar’s defeat.

But in this match, Qatar was disappointed and Ecuador kept their hold on the match completely, due to which they won.

With this victory, Ecuador made its tournament debut in a spectacular manner. Qatar had no reply to Valencia’s two goals and this team could not score a single goal and lost 2-0.

With this defeat, the 92-year-old record of the Football World Cup was also broken.

Valencia scored two goals in the first half.

In the first half of this match, the strong game of Ener Valencia was seen and he scored both goals for his team.

In the 16th minute of the first half of the game, Ecuador got a penalty corner and Valencia made no mistake and converted it to give the team a 1-0 lead.

After this, in the 30th minute of the first half, Valencia again scored a brilliant goal through a header, and Qatar’s goalkeeper Alsheeb had no chance to stop it.

In this way, until the end of the first half, Ecuador had won the match against Qatar. But took a 2-0 lead. In the second half, Qatar played well and their defense was excellent.

Qatar’s excellent defending kept Ecuador from scoring further goals, but the hosts failed to score any goals as well, giving them a disappointing start to the tournament.

The problem of the crowd standing in front of Qatar, World Cup fever in India too

Authorities turned thousands of fans away from a ‘concert’ celebrating the opening World Cup in Qatar.

This reveals the challenges ahead in Doha in how it deals with crowds of people at FIFA’s biggest tournament.

In such a small country, 12 lakh football lovers are expected to reach for the football extravaganza. 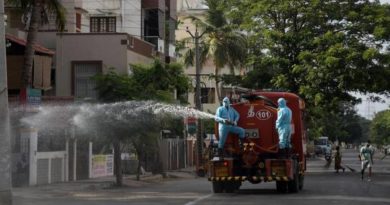 Tamil Nadu to Change To Add Up To Lockdown Mode 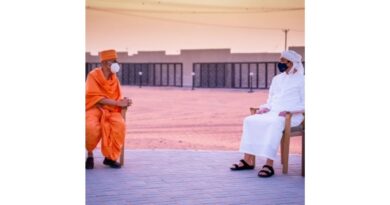 UAE Foreign Minister Reviewed The Construction Of The Temple 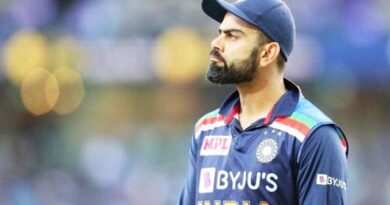 Virat Kohli Will Leave The Captaincy After The T20 World Cup