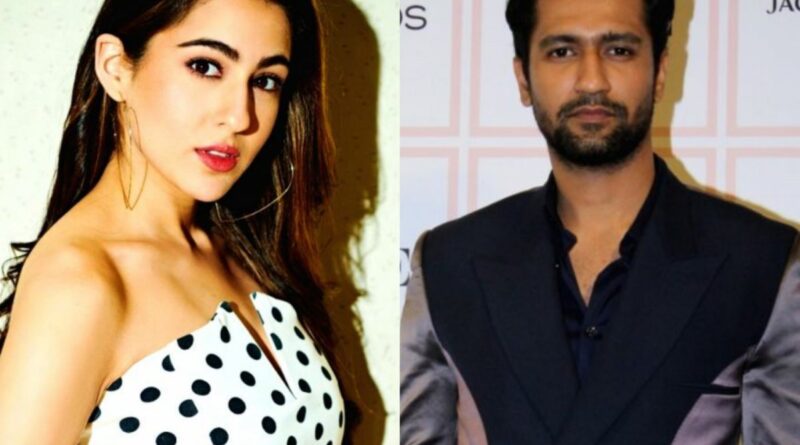 Sara Ali Khan will be seen with Vicky Kaushal, know- information related to the film: Sara Ali Khan in movies.

After the film Uri: The surgical Strike, its director Aditya Dhar announced the making of the film Ashwatthama.

In it, Vicky Kaushal was announced to be in the lead role. However, the makers kept silence in the name of the Heroine.

It is now reported that Sara Ali Khan has been finalized for the film. However, Sara has not signed the contract yet.

However, there is no official announcement yet. Shooting of the film is likely to begin in April next year.

It will be a period war film based on the mythological character Ashwatthama of the Mahabharata. Actually, Sara is currently promoting her film Coolie Number One.

On the other hand, the shooting of his film Atrangi Ray has also started. Sara will work on it only after her shooting is completed.

It is being told that the film will be shot at different locations in the country, whose schedule is 80-90 days.

Seven scenes of the film can also be shot in Greece, New Zealand, Dapan and Namibia.

A lot of work has to be done on the film visual effects and for this, the studio has also been talked about.

Actress Coolie is currently working on number one, which is to be released on December 25.

Please tell that the trailer of the film is also going to be released soon.

The information has been given by Amazon Prime, ‘The arrival time and whereabouts of the trailer of Coolie Number 1 has been decided. Coming on November 28 at 12. ‘

Coolie Number 1 is directed by David Dhawan. This is a remake of his own film, which was released in 1995. Govinda and Karisma Kapoor played lead roles in the film.

Both films are produced by Vashu Bhagnani. Through this film, Varun and Sara will be seen together on screen for the first time.

Bollywood actress Sara Ali Khan is one of the star kids in the industry who was a hit with her first film. Sara has done excellent work in many films in her career so far.

Her acting in films has also been highly praised. At the same time, Sara is also very active on social media. She is also a fitness freak.

On the day Sara shares her workout photos and videos on social media. Meanwhile, a video of Sara is going viral. In this video, she is seen sweating in the gym with South Superstar Dhanush. 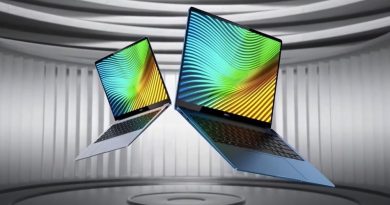 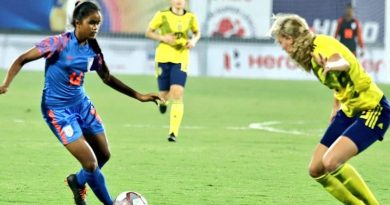 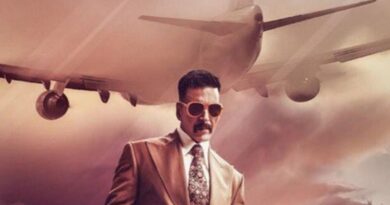