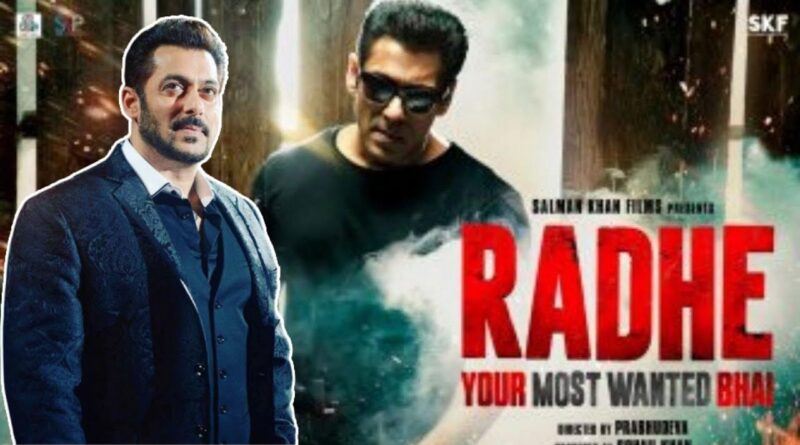 How long the theaters will open, there is still doubt about it. Some films that were to be released this year, their release has been postponed to next year. Many films are being released on digital platforms.

It is reported that Salman Khan’s film ‘Radhe: Your Most Wanted Bhai’, released on Eid this year, can be released next year on 26th January i.e. on Republic Day.

The film is still shooting for a few days. A song is yet to be shot. The shooting of the film was stuck due to the lockdown. Salman Ki Jai Ho has been released earlier on Republic Day.

If sources are to be believed, the film will be released in theaters. So the makers are not in any hurry. If the atmosphere is not normal by January 26 next year, the makers are also ready to wait till the next Eid.

The film is being directed by Prabhudheva. It is being told that Salman can shoot the remaining shoots till October or November. He is currently at his Panvel farmhouse.

After the shooting of the film ‘Radhe’, he will start work on his brother-in-law Ayush Sharma’s ‘Guns of North’, ‘Ek Tha Tiger’ franchise and ‘Kabhi Eid Kabhi Diwali’.

‘Kabhi Eid Kabhi Diwali’ was announced by Salman this year. In the film ‘Guns of North’, Ayush plays a gangster, while Salman will play the role of a police officer.

It is being told that Salman was in a guest role in the first film, but now his character has been increased to twenty minutes. Salman Khan last appeared on the screen with Dabangg 3, which was released in December of 2019. 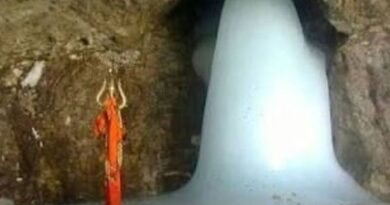 Shri Amarnath Ji Yatra Has Been Canceled Due To Covid-19 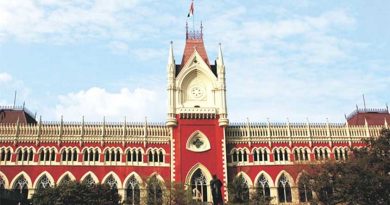 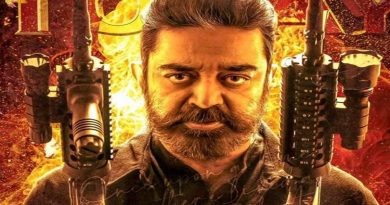