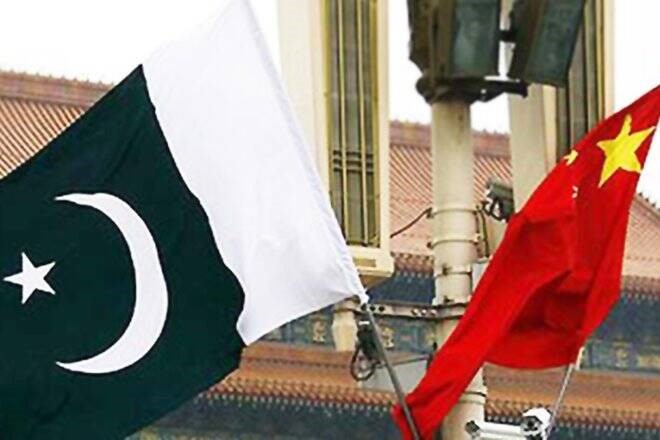 Baloch separatists intensify attacks on the Chinese in Pakistan, and the report raised concerns of the Shahbaz government.

According to the information, Baloch separatists are doing everything possible to stop the work of the Belt and Road Initiative (BRI) of Beijing, as they feel that China has joined hands with Pakistan security forces in looting their resources.

Recently, the Balochistan Liberation Army attempted to blow up a convoy of Chinese workers. But this attack was a complete failure.

Police arrested the woman on suspicion of suicide bomber.

Law enforcement officials claimed she was planning to blow herself up to kill several Chinese nationals working on a flagship project of Beijing’s Belt and Road Initiative.

Last month, three Chinese tutors and their driver were killed in a suicide operation by a female operative of the Balochistan Liberation Army (BLA) at the Confucius Center of Karachi University.

Not only this, in July 2021, a bus carrying Chinese workers was attacked in Khyber-Pakhtunkhwa. 10 died and 28 others were injured.

They consider them ‘partners in crime’ along with Pakistan security forces in looting Balochistan resources, which they want to stop.

Independent think-tank FATA Research Center (FRC) said this is the reason why they had warned Chinese companies several times to leave Balochistan.

Mehsud further said that they are now using women to carry out suicide attacks to gain media attention, which served the purpose of the Baloch rebels, as they need to tell the outside world that they want to “liberate” their motherland. ‘ How desperate are you to do?

According to the Asia Times, given the situation, the Chinese leadership is demanding an immediate stop to terrorist activities in those areas.

Where their companies are involved in strategic projects under the multi-billion dollar China-Pakistan Economic Corridor (CPEC).

Currently, Pakistani officials are more concerned with the second phase of the CPEC, which revolves around the private sector running industrial sectors and businesses.

The second phase also involves greater participation of Chinese companies. This means that more Chinese citizens will be in the country and their lives will also be at increased risk. 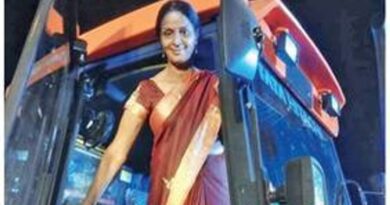 Damayanti Wins The Title Of Best Operator Of Heavy Vehicles 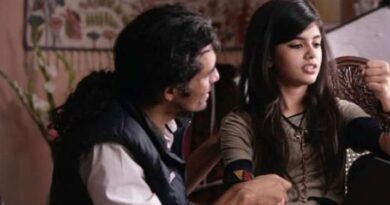 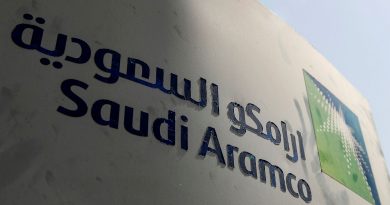