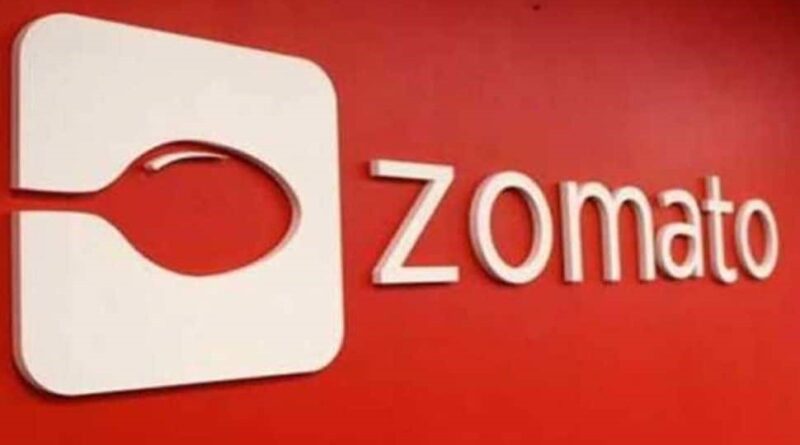 Zomato announced to lay off about 3 percent of its employees, knowing the reason behind this decision.

India’s food delivery company Zomato has also decided to lay off employees amidst layoffs by big tech companies in the world.

This will be about three percent of the total workforce of the company. At present, around 3,800 employees work in Zomato.

The spokesperson of the company issued a statement saying that these layoffs will be based on regular performance and will be within three percent of the total workforce present.

According to a report, these layoffs are going to happen from all the departments of the company like technology, marketing, product, and catalog.

Why were you laid off from the company?

This decision of the company is being seen as an attempt to make profits. After listing on the stock market last year, the company wants to reduce its losses rapidly.

After the results of the first quarter of this financial year, the Chief Financial Officer of the company said that by September next year the company can reach breakeven.

With this, he said that the company’s internal target is to achieve this target in the fourth quarter of this financial year.

Zomato had layoffs before?

Let me tell you, on Friday, the co-founder of the company Mohit Gupta resigned.

At the same time, Rahul Ganju, the head of the company’s New Initiative, also resigned some time back. He was associated with the company for about five years.

The Twitter turmoil may be at its peak. After Musk’s strictness, employees are leaving their jobs and many of the company’s offices are being closed one after the other.

Many employees have left their jobs after billionaire businessman Elon Musk introduced working hours from the office. Due to this, the company had to close many offices. 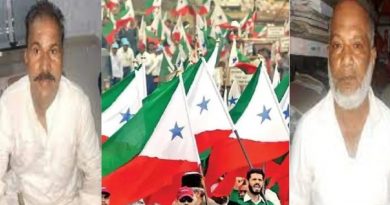 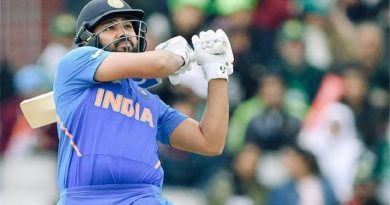 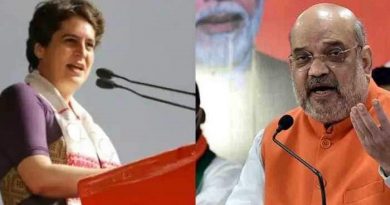 Amit Shah And Priyanka Gandhi Will Have Rallies In Punjab