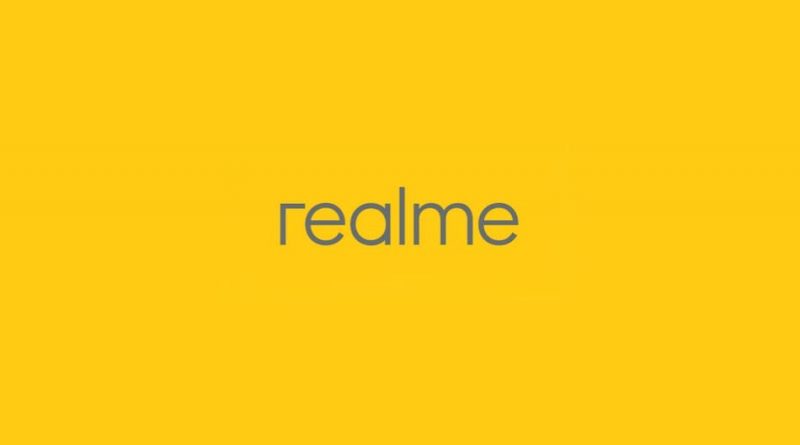 Realme is going to launch many products on October 19, know the specifications.

Realme has scheduled a launch event for its next GT series phone and will roll out the GT Neo 2T. But this phone is not going to come along.

The Realme Q3s is going to be a part of the Q-series which goes on sale only in China, but some of its phones have come under different names in other markets.

The details of the Realme Q3s have been revealed through the posters of Realme that it shared on Weibo.

Possible specifications of the Realme Q3s.

The Realme Q3s is tipped to come with a 6.59-inch full-HD+ LTPS display with a refresh rate of up to 144Hz. This also means that there will be a fingerprint sensor on the power button.

Qualcomm Snapdragon 778G processor can be used in Realme Q3s. The phone could have a triple camera setup at the back and would include a 64MP sensor, a 2 MP sensor, and a 2 MP sensor.

The Realme Q3s may pack a 5000mAh battery with support for 30W fast charging, and will of course have an Android 11 operating system.

Realme Q3s will not launch in India.

The Realme Q3s turns out to be a good mid-range phone, so it will be a great buy for people.

But, unfortunately, this phone is going to be available in China, so if Indian buyers are waiting for it, then the information about the Indian launch of the phone has not been revealed.

These features will be available in Realme Watch T1.

The details of the Realme Watch T1 have also been revealed along with some renders. The smartwatch has a round dial and a rubber strap.

The interface of the Realme Watch T1 has round icons, but the operating system in it is from the company.

If this rumor turns out to be true, then this will be another smartwatch from Realme without Google’s Wear OS, which recently got the third update.

According to the leaked renders, the smartwatch also supports voice calling.

Realme has only confirmed so many details about the Q3s so far, but the full reveal will be out on October 19

However, the details of the Realme Watch T1 are not official. We’ll learn more about the Q3s and Watch T1 at an upcoming event. 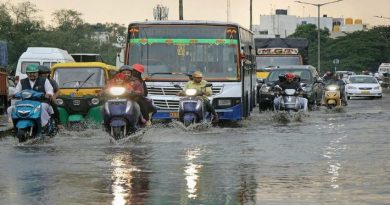 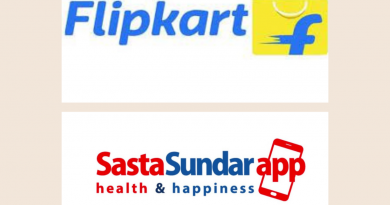 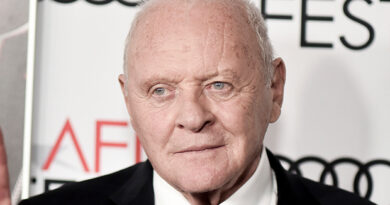