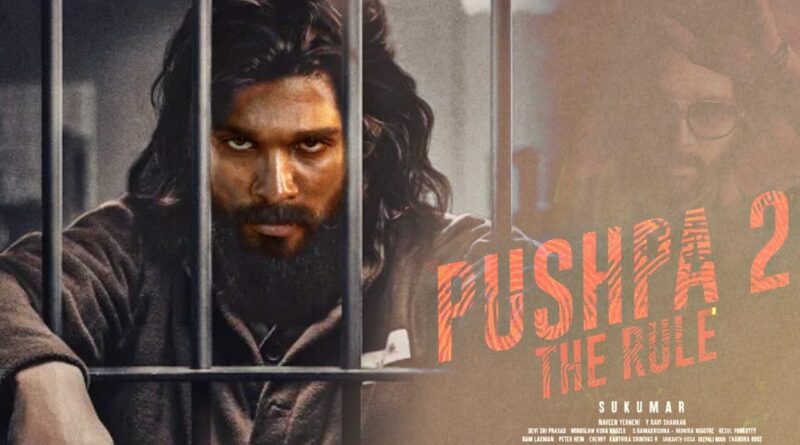 Pushpa 2: Allu Arjun’s ‘Pushpa 2’ breaks the record of ‘RRR’, the film earned so many crores even before its release.

The audience is eagerly waiting for the second part of this film, which has earned more than 100 crores in the Hindi belt. Now a big update has come out about this, which the fans will be happy to hear.

‘Pushpa 2’ did wonder before the release.

Recently news came that ‘Pushpa 1’ will be released in Russia soon. Now big news has been heard about the overseas theatrical rights of ‘Pushpa: The Rule’.

According to the report of tracktollywood.com, the makers of Pushpa have locked theatrical rights overseas for an amount of more than 80 crores for its sequel.

If this news is true then ‘Pushpa 2’ has already broken the record of SS Rajamouli’s ‘RRR’ after its release. If reports are to be believed, the overseas theatrical rights of ‘RRR’ were sold for Rs 70 crore.

Overseas Theatrical Rights sold for so many crores.

Actually, South cinema is liked a lot all over the world. This series started in the year 2022 with ‘Pushpa 1’. It is followed by ‘RRR’, ‘KGF 2’, ‘Karthikeya 2’, ‘PS1’ and now Rishabh Shetty’s ‘Kantara’ continues unabated.

These films have managed to work their magic at the domestic as well as foreign box office. Considering the increasing craze of Indian films, ‘Pushpa 2’ has the potential to generate blockbusters overseas.

This is the reason why distributors have agreed to spend such a huge amount.

The film will release next year.

Meanwhile, Pushpa 2 is expected to go on floors next week. Recently Allu Arjun and the team completed the teaser shoot.

Apart from Allu, the film will see Rashmika Mandanna and Fahadh Faasil reprising their characters of Srivalli and SP Bhanwar Singh Shekhawat respectively. 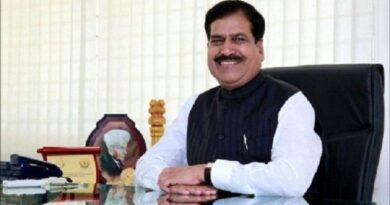 Minister Of State For Railways Suresh Angadi Passed Away 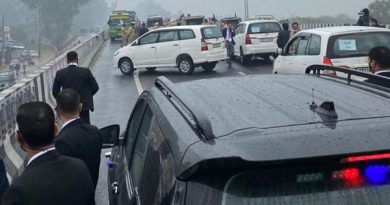 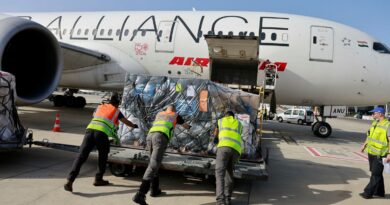 The Tax Dispute Between GOI And Cairn Energy Deepens

One thought on “Pushpa 2: Allu Arjun’s ‘Pushpa 2’ Breaks The Record Of RRR”