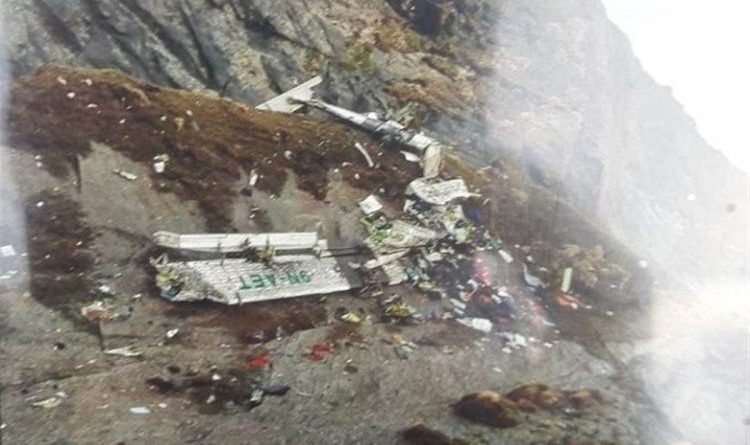 Nepal Plane Crash: All 22 people on board the Tara Air plane were feared dead, and 16 bodies were recovered.

9 NEAT aircraft of Nepal’s Tar Air crashed on Sunday. There were 22 people on board, including four Indians.

The plane crashed in the village of Kowang in Mustang district, hours after it went missing in the morning. On Monday, Nepal’s army reached the accident site and recovered 16 bodies.

The bodies are yet to be identified.

At the same time, Phanindra Mani Pokharel, Joint Secretary and Spokesperson of the Ministry of Home Affairs of Nepal have expressed doubts that all the passengers on board have died.

Dead bodies are not being identified.

A team led by Police Inspector Raj Kumar Tamang reached the accident spot. Officials said the bodies of the passengers are yet to be identified.

According to a Nepalese army spokesman, a team of 15 soldiers has been rushed to the accident site to retrieve the bodies.

Nepal Plane Crash: Four Indians were also on board the plane.

According to the information given by the local people to the Nepal Army, the Tara Air plane crashed at the mouth of the Lamche river due to a landslide in Manapati Himal.

4 Indians, 3 foreigners, and 13 Nepalese nationals were on board this 19-seater aircraft. According to sources, the army officials saw smoke rising from afar, following which the aircraft could be traced.

The plane took off on Sunday morning.

A Tara Airplane took off in Nepal on Sunday morning. According to airport officials, Tara Air’s double-engine aircraft took off from Pokhara to Jomsom in the morning.

The last contact with the plane was made at 9:55 am. Officials said the plane was only for a 15-minute flight and had 22 passengers on board.

The plane was feared to have crashed if there was no clue even after 5 hours. 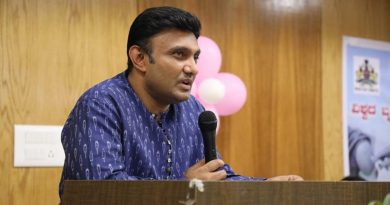 Health Minister Of Karnataka Raised Questions On WHO 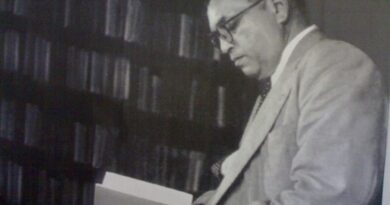 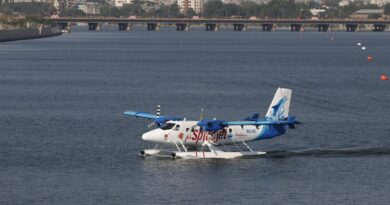 SeaPlane Service Starts In India From Today, How To Get Tickets