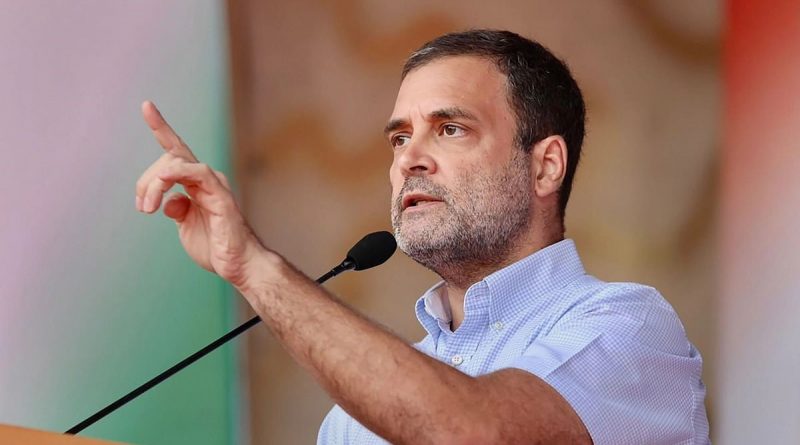 National Herald Case: ED sends fresh summons to Sonia Gandhi, and asks her to join the probe on June 23.

The ED has now called Sonia Gandhi on June 23 for questioning in the money laundering related to the National Herald case. For this, the ED has sent a fresh summons to the Congress President.

In this case, Sonia Gandhi was to appear before the ED on June 8, but due to being infected with Corona, she could not appear. He had sought three weeks’ time from the ED.

Sonia Gandhi has been given a new date of June 23 to appear before the ED in Delhi, officials said. The ED will interrogate him under the Prevention of Money Laundering Act.

In this case, Congress leader Rahul Gandhi is to appear before the ED on June 13.

Congress is preparing to hold dharna, demonstration, rally, and satyagraha in front of ED offices across the country including Delhi on that day.

On the other hand, after Congress announced this satyagraha and protest, BJP MLA Rajeshwar Singh tweeted targeting Congress and said that the law is always above Congress.

Congress leaders should cooperate with ED’s investigation. He also reminded us that Prime Minister Narendra Modi had followed the law by appearing before the SIT.

What is the whole matter?

Let us inform you that on November 1, 2012, Subramanian Swamy filed a case in the Patiala House Court in Delhi.

Motilal Vora and Oscar Fernandes have passed away. Now the matter is presently going on in the special court at Rouse Avenue.

It is alleged that Young Indian Private Limited obtained the right of recovery of Rs 90.25 crore of Associated Journals, whereas only Rs 50 lakh was paid to get this right.

In this case, on 19 December 2015, the Patiala House Court granted regular bail to all the accused including Congress interim president Sonia Gandhi, and former president Rahul Gandhi.

Taking cognizance of the Income Tax Department and ED also started an investigation into the matter. 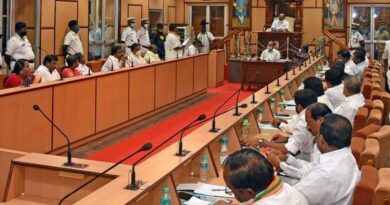 Puducherry Political Crises: There Are Only Two Options 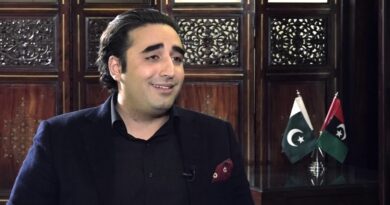 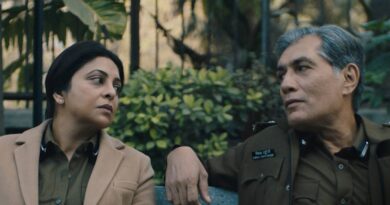