Disney Plus Hotstar recently announced a very ambitious web series, The Empire, whose story is woven around a fictional warrior from the historical era.

Kunal Kapoor is playing the character of the warrior. This is Kunal’s digital debut.

On Wednesday, the platform introduced the character of Kunal. With this, it is written that the search for an emperor for the throne is about to begin. coming soon.

The background of The Empire and Kunal’s character hasn’t been shared much yet, but it is said that his character is that of Badshah, a fierce fighter.

Along with strength, intelligence is his specialty.

The series is produced by Nikhil Advani’s company Amy Entertainment. The series depicts the rise of an empire. Such shows have not been seen before on Indian OTT platforms.

The makers claim that this is the biggest and grandest show ever made in India. Regarding the show, Kunal Kapoor said- “It was challenging, but fun”.

The makers of this series have paid special attention to the look of the character. It is quite unique in terms of his personality.

“Apart from its grandeur and majestic elegance, the character is powerful as well as emotionally complex.”

The show is co-directed by Mitakshara Kumar, who was an associate director in Padmaavat. He has also directed some short films.

This is Mitakshara’s first major show, in which she is handling the director’s innings.

A few days ago the teaser of the show was released, about which Nikhil said – Nikhil said that making Empire was a big challenge, but it is also a matter of great honor for me.

From the story to the star cast, our aim was to create a show that is larger than life. Shabana Azmi, Dina Morea, and Drishti Dhami will also be seen in important roles in The Empire. 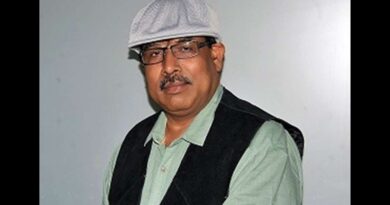 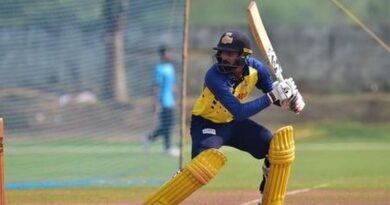