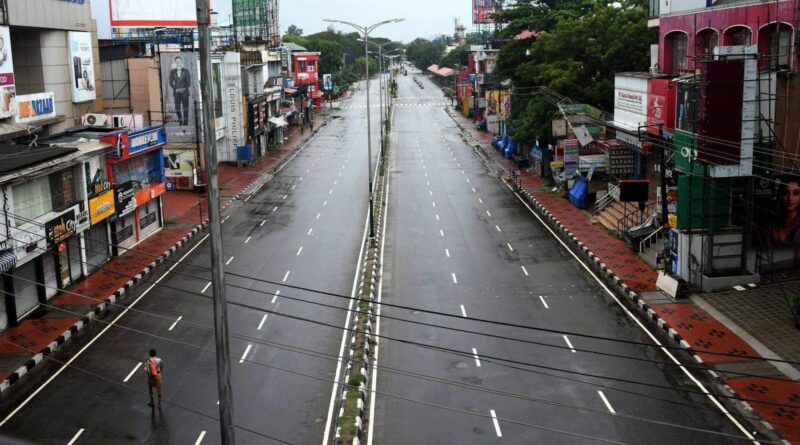 In view of the increasing cases due to the Covid-19 epidemic in Kerala, the state and central government have become active.

The state government has now decided to impose lockdown this weekend, while a 6-member team is being sent to Kerala by the central government.

Union Minister Mukhtar Abbas Naqvi also expressed regret over the increasing corona cases in Kerala. He said, ‘Sadly, there is a steady increase in the cases of corona in Kerala.

If the corona increases in Kerala, then it will also increase in its surrounding areas. The central government will extend full help to Kerala.

Union Health Secretary Rajesh Bhushan has recently told about such events in Kerala due to which the infection is likely to spread more.

The Health Secretary has given written instructions to the state government and said that the COVID guidelines need to be followed properly in the state.

Kerala is to remain closed on July 31 and August 1.

The state government has announced a complete lockdown on July 31, Saturday, and August 1, Sunday.

Health Minister Mansukh Mandaviya, in view of the increasing cases of infection in the state, is immediately sending a 6-member team, which will be headed by the Director of the NCDC.

The Health Minister said, ‘A large number of cases of corona infection are still being reported.

So cooperation will be given by the team in the arrangements for COVID management being run in the state.

The state government is to blame for the situation: Sambit Patra.

During a press conference on Wednesday, the BJP spokesperson had expressed concern over the increasing cases of corona infection in Kerala and blamed the state government for it.

He said that due to the relaxation of restrictions on the occasion of Bakrid, cases of infection have increased in the state.

The BJP leader also said that more than 22 thousand new cases coming to the state every day is half of the cases coming in the country.

According to the data released by the Ministry of Health on Thursday, 43,509 new infected people were identified in the country during the last 24 hours. 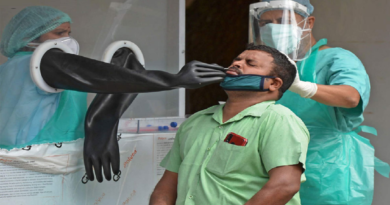 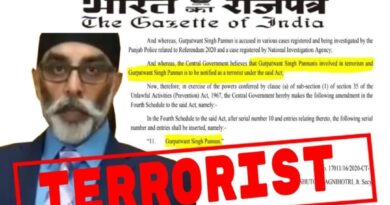 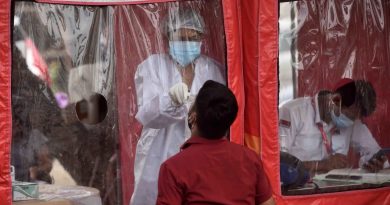