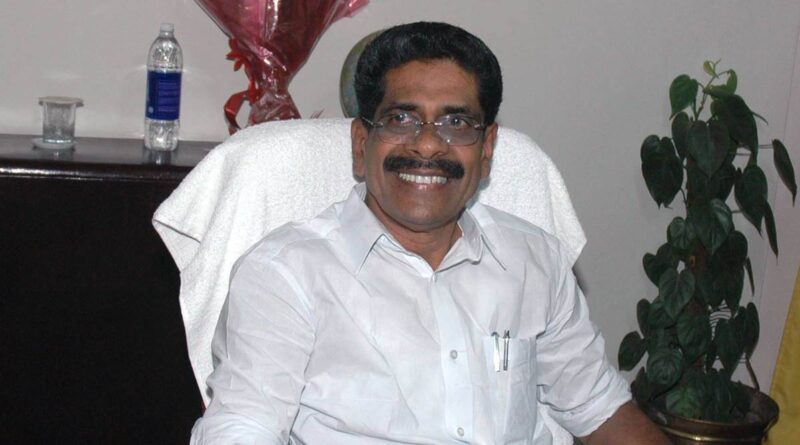 Talking to reporters in Thiruvananthapuram, he said that he was not willing to continue in the post. M Ramachandran also told that after the UDF defeat in the election, he sent a detailed report to Sonia Gandhi.

In this report, all the issues related to elections have been made aware.

M Ramachandran told that in the report I told the Congress President that I do not want to continue as the President of KPCC.

However, he said that he will continue in office till an alternative arrangement is made. He did not attend the first meeting of the UDF held on Friday after the assembly elections.

When asked about this, Ramachandran said that he has requested Sonia Gandhi to accept his resignation. In such a situation, it is not morally right to attend the meeting as the KPCC chief.

He said that as PCC chief, I got the support of Sonia Gandhi and party leader Rahul Gandhi. I am saddened by the party’s defeat in the assembly elections.

Kerala Congress chief: I take responsibility for the defeat. I have no intention of blaming anyone for this defeat.

It is worth mentioning that the Congress-led UDF alliance won only 41 out of 140 seats in the Kerala Assembly elections held on April 6.

If sources are to be believed, Congress has also started changing its face in the politics of the state. The party has indicated this by deciding to make VD Satishan the leader of the opposition in Kerala.

It is believed that this change has been made in order to improve the situation in the next Lok Sabha elections by fixing the weak organization due to the factionalism of the leaders in the state. 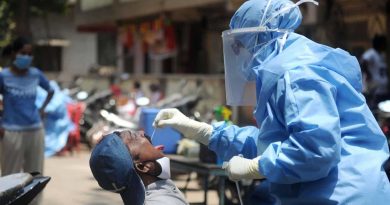 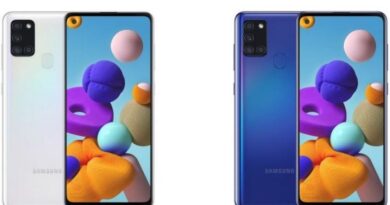 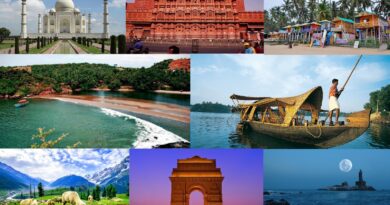