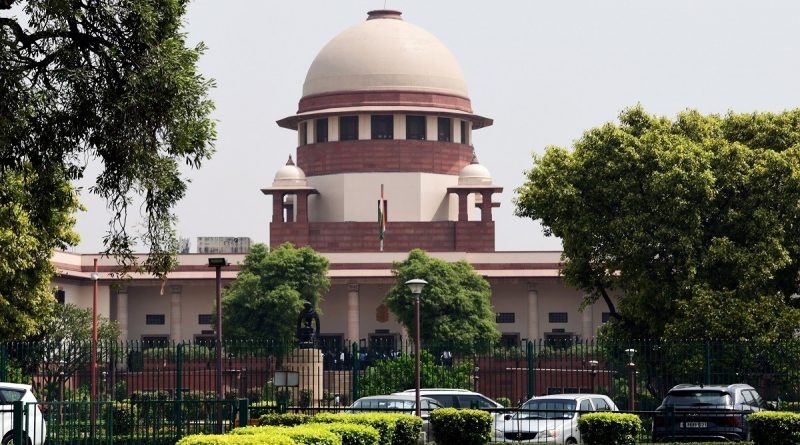 Gujarat Violence 2002: Zakia Jafri gets a setback from SC, a petition filed against giving clean chit to PM Modi dismissed.

The Supreme Court has upheld the Special Investigation Team (SIT) report that gave a clean chit to PM Narendra Modi in the Gujarat riots.

The Supreme Court has dismissed Zakia Jafri’s petition against this report. Let us inform you that SIT was constituted to investigate the riots in 2002.

This SIT in its report had given clean chit to 64 people including the then Chief Minister Narendra Modi. Against this, Zakia Jafri had filed a petition in the Supreme Court.

Zakia’s husband and Congress leader Ehsan Jafri were killed on 28 February 2002 during violence at the Gulbarg Society in Ahmedabad.

The bench of Justice AM Khanwilkar, Justice Dinesh Maheshwari, and Justice CT Ravikumar gave its verdict on the petition of Zakia Jafri.

Zakia Jafri filed a petition in the Supreme Court seven months ago on 9 December 2021.

The Supreme Court heard the petition of Zakia Jafri challenging the SIT report that gave a clean chit to the then Prime Minister Narendra Modi, then the Chief Minister of Gujarat.

The matter was heard in the Supreme Court by a bench of Justice AM Khanwilkar, Justice Dinesh Maheshwari, and Justice CT Ravikumar.

After this, Bech reserved the decision for 9 December 2021.

Significantly, in the Gujarat riots, Zakia Jafri’s husband Ehsan Jafri, then a Congress MLA, was killed by a rioting mob.

Ehsan Jafri was also killed in the Gulberg Society massacre during the Gujarat riots. Ehsan Jafri’s widow Zakia Jafri challenged the SIT report by filing a petition in the Supreme Court.

Know what is the matter.

Let us inform you that in the report of the SIT, people holding high positions in the state were given a clean chit.

The SIT had ruled out any conspiracy on the part of high officials of the state to instigate the Godhra train fire incident and the riots that followed.

In 2017, the Gujarat High Court dismissed Zakia’s complaint against the closure report of the SIT.

Zakia Jafri had approached the Supreme Court after the Gujarat High Court dismissed the petition challenging the SIT report. 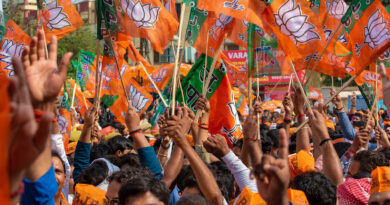 BJP’s Big Success In Two Local Elections Has Many Meanings 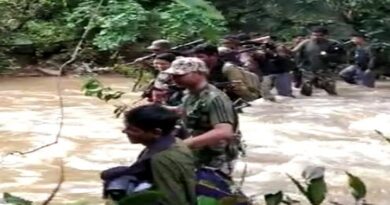 Operation Monsoon Being Run Against Naxalites