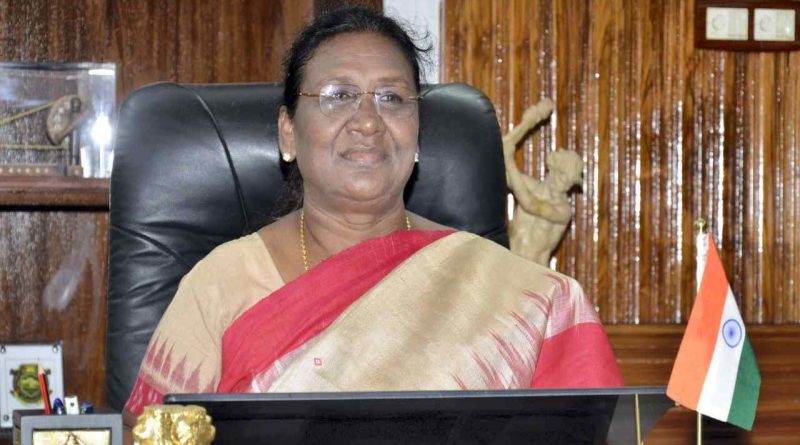 Draupadi Murmu will be the first tribal President of India if she is elected. The numbers set of 18 states assembly and 2024 Lok Sabha by tribal vote; This is BJP’s strategy.

By declaring Draupadi Murmu as the Presidential candidate, the BJP has prepared a strategy for the elections to be held in the next two and a half years.

Along with the Lok Sabha in the year 2024, assembly elections are also to be held in 18 states during this period.

Of these, there are four states where the tribal population is more than 50 percent, which means the majority.

At the same time, there are 13 states where the tribal population is more than 10 percent. It also includes six states of the Northeast.

Draupadi Murmu will be the first tribal and second woman president of the country. Declaring him as the NDA’s presidential candidate is part of a long-term election strategy of the BJP.

Its effect started showing with the announcement of her name. Draupadi hails from Murmu, Odisha.

Therefore, as soon as her name was announced, Odisha’s ruling party Biju Janata Dal (BJD) announced its support for her.

If the votes of BJP and BJD alone are combined, there are about 52 percent votes in favor of Draupadi Murmu in the presidential election, which is enough for victory.

There are Santal tribals in seven states including Jharkhand.

Draupadi Murmu comes from the Santal tribal group, whose largest population is in Jharkhand.

Jharkhand Chief Minister Hemant Soren himself belongs to the Santal community and has good relations with Draupadi Murmu.

Therefore, there is a possibility that Jharkhand Mukti Morcha with 30 MLAs may also support BJP candidate Draupadi Murmu in the presidential election on the sidelines of the Congress alliance in the state.

Apart from Jharkhand, the Santal community is also present in Assam, Tripura, Bihar, Chhattisgarh, Odisha, and West Bengal. Assembly elections to be held in 18 states by 2024

Assembly elections are to be held in 18 states by the year 2024. Out of this, tribals are in majority in four states, Meghalaya, Nagaland, Mizoram, and Andhra Pradesh.

Tribals constitute more than 50 percent of the total population of these states.

Assembly elections are to be held in nine other states by 2024, which include Gujarat, Tripura, Chhattisgarh, Madhya Pradesh, Rajasthan, Sikkim, Odisha, Maharashtra, and Jharkhand.

The number of tribals in the total population of these states ranges from about 10 percent to 34 percent.

In four other states where assembly elections are to be held by 2024, the tribal population also ranges from 5 percent to 9 percent.

There is no BJP government in seven out of 18 states.

Through the tribal community, the BJP will try to do the electoral math in its favor in these states as well.

84.4 percent of the country’s tribals live in these states.

By 2014, out of the 18 states in which assembly elections are to be held, excluding Haryana, 84.4 percent of the country’s tribal population resides in the remaining 17 states.

In this way, by declaring Draupadi Murmu, who comes from the tribal community, as its presidential candidate, the BJP has played a gamble to upset the opposition in the next two-and-a-half years’ elections. 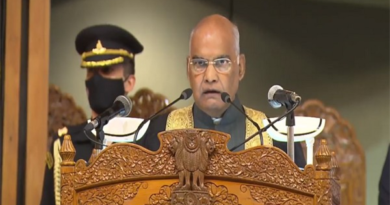 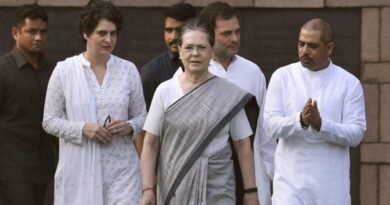 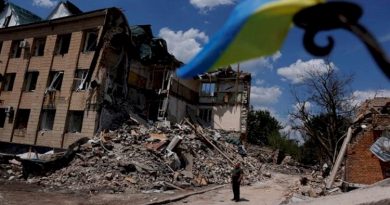 Russia Is Shelling Around 20 Cities Of Luhansk-Donetsk