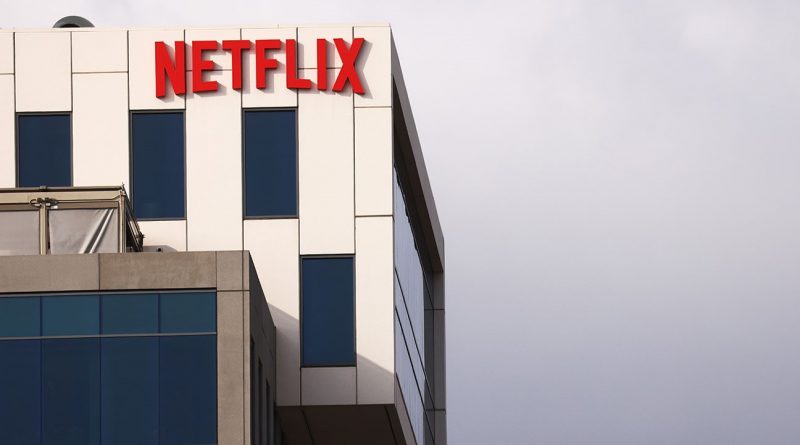 Netflix fired 300 employees, and job cuts twice in 2 months; Know the reason. Netflix has fired 300 of its employees.

Issuing a statement on this, Netflix Inc (NFLX.O) said that it has lost such a large number of streaming subscribers for the first time in the last decade, after which the company has cut jobs to reduce costs.

Let us tell you that this is the second time that Netflix is ​​firing its employees. 300 employees were about 4 percent of the company, who are now unemployed.

The company had cut jobs last month as well.

This move of the company has affected most of the US employees. Let us tell you that 150 jobs were cut by the company last month as well, after which Netflix’s decision has come to the fore.

Netflix said in a statement on Thursday, “While we continue to make significant investments in the business, we have done so to help our costs grow in line with slow revenue growth.

Let us tell you that America’s central bank has increased its interest rates a few days ago, which has started showing its bad effect on America.

Inflation in the US has increased manifold this year compared to the past several decades.

The world’s leading streaming service has come under pressure in recent months due to inflation, the war in Ukraine, and fierce competition.

The company is doing this plan to stop the downtrend.

According to the company, after the decline in subscriber numbers in the first quarter, Netflix has forecast an even higher loss for the current period.

To counter that downtrend, the company plans to introduce a cheaper plan, an ad-supported subscription tier, for which it is in talks with several companies.

The World Bank has approved a $245 million loan to support India’s efforts to modernize rail freight and logistics infrastructure, the International Financial Institution said in a statement on Wednesday.

The Rail Logistics project will further boost rail traffic, making both goods and passenger transportation more efficient. This will reduce greenhouse gas emissions (GHG) by millions of tons every year.

The project will also encourage more private sector investment in the railway sector. 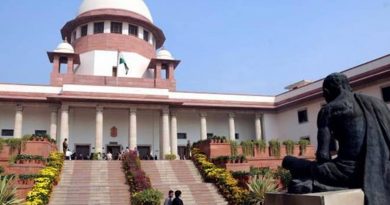 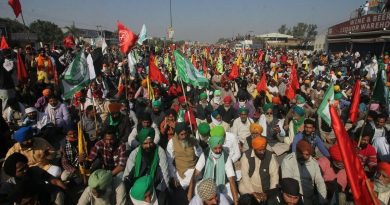 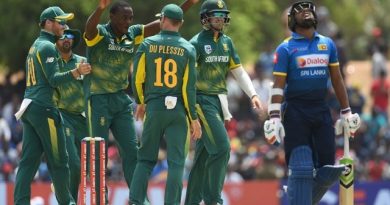