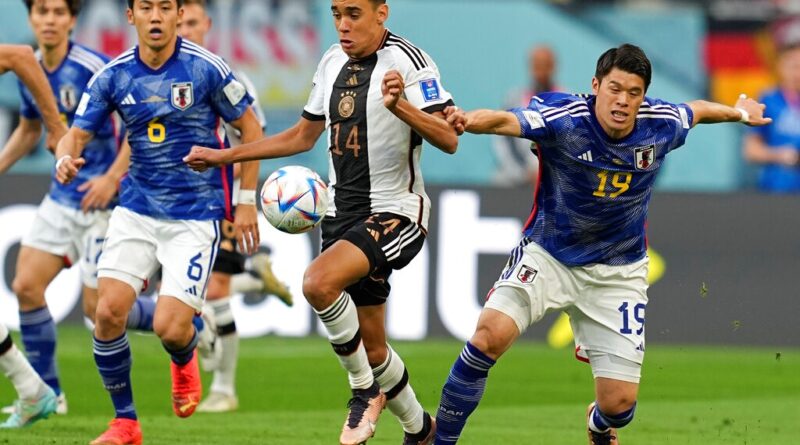 FIFA World Cup 2022: Germany would like to leave behind the bitter memories of 2018 by winning over Japan.

Germany’s football team, which suffered the sting of being out of the group stage in the World Cup 2018, will try to forget the bitter memories of 4 years ago with its victory when it takes on Japan on Wednesday.

In the 2018 World Cup in Russia, the 2014 champion team was eliminated in the first round itself. Four-time champion Germany’s team was out of the preliminary round for the first time in this tournament.

This will be Germany’s 110th World Cup match and the team can put up a strong performance in this to clear the doubts that started from the last World Cup.

If the team registers victory in this match, then it will inspire its fans to watch the match as well.

In fact, fans of the German team are boycotting the tournament because of the poor performance as well as Qatar’s human rights record.

FIFA World Cup 2022: The Japanese team will come to play in the 7th world cup.

After Japan, Germany will face Spain on Sunday and then Costa Rica in their last match in Group E on December 1.

Japan will play in the World Cup for the 7th time and the team will leave no stone unturned to reach the quarter-finals for the first time.

Japan coach Hajime Moriyasu said on Tuesday, “Our target is to reach the last 16. After this, we would like to go further. This will be a history changer for us, that is our goal.

Germany will enter without Leroy Sane.

Germany will be without Bayern Munich winger Leroy Sane, who missed Tuesday’s training session with a knee problem. Nineteen-year-old midfielder Jamal Musiala is likely to replace him in the team.

The German team, however, could not put up a confidence-boosting performance against Oman in the warm-up match.

The team registered a 1-0 victory with the goal of Niklas Fulkrug, but the weakness of its defense was exposed in this match. The German team has won only one of its last seven matches. 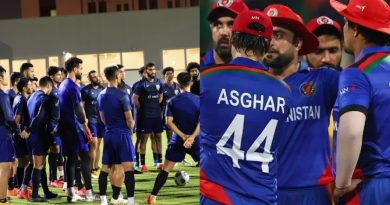 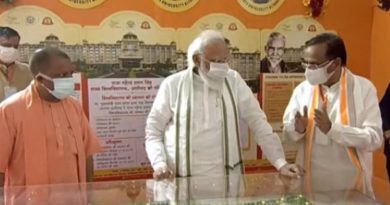 PM Narendra Modi In Aligarh: Reviewed The Progress Of Work 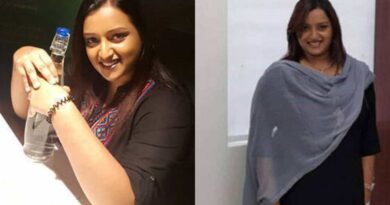