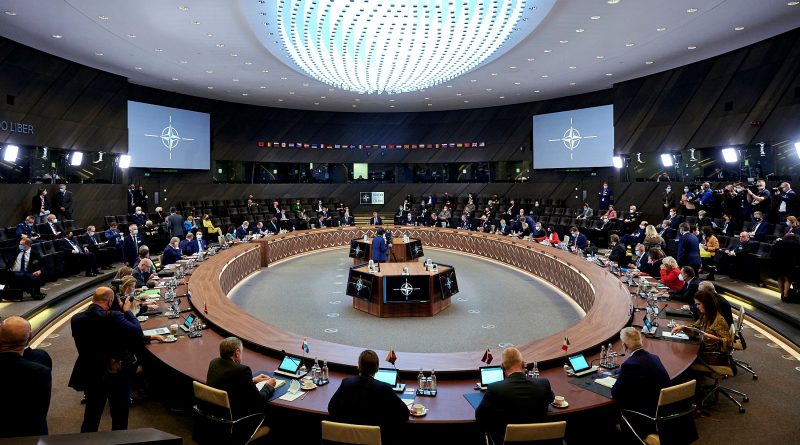 NATO vs China: America and NATO plan to encircle China in its stronghold, NATO considers Dragon a threat for the first time.

There has been a tussle between China and the US after US Senate President Nancy Pelosi’s visit to Taiwan.

In such a situation, it is obvious that after encircling Russia in the Ukraine conflict, now NATO’s eyes will be on China.

For this, NATO member countries are moving towards increasing their cooperation with Japan, South Korea, Australia, and New Zealand.

This is also indicated by the fact that the leaders of these four Asia Pacific countries attended the NATO meeting in Madrid.

In this meeting in Madrid, it was decided that the next target of NATO would be China. NATO now seems to be in a mood to give a befitting reply to China’s aggression.

NATO is trying to strengthen its hold in the Asia-Pacific region to curb China’s hypocrisy. Let us know what is the threat to America and NATO from China. Why is China his target?

Preparations to encircle China in its own stronghold.

Foreign affairs experts say that America has a strategy to surround China in its own stronghold in Taiwan.

Nancy’s visit to Taiwan sent a message that it is part of the US strategy to surround China by bringing democratic countries on a single platform.

NATO should not be seen in isolation from America. The US is the largest funding country for NATO. In such a situation, it is clear that NATO is an important part of America’s strategy.

At this time, not only Russia, but China is also the target of America. That is why he is preparing a strategy to surround China along with Russia.

China is presenting an open challenge to America in the South China Sea, Indian Ocean, and Taiwan. The US has formed the Quad to stop China’s aggression. India is also a part of Quad.

Not only this, but China-US tension has also reached its peak due to Nancy Pelosi’s visit to Taiwan and the way China has given open support to Russia in the Russia-Ukraine war.

Recently, China has given a tough challenge to America by testing its hypersonic missile. America knows that it can take the help of allies to surround China.

NATO vs China: NATO considers China a challenge for the first time.

NATO member states stressed that they share the concerns of their new partner countries regarding China.

For the first time in this summit, NATO formally considered China a challenge for the next decade. Meanwhile, cooperation between NATO and the Asia-Pacific countries has raised alarm bells in China.

The Chinese spokesman warned that efforts to undermine peace and stability in the region were bound to fail. China has consistently strongly opposed the creation of a military bloc like NATO in Asia. 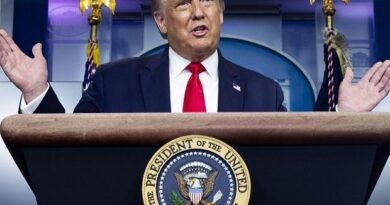 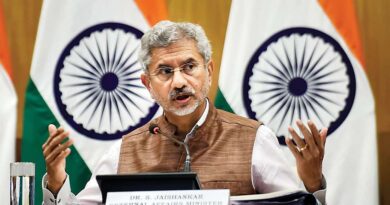 India Favors Developing Relations In The Framework Of BIMSTEC 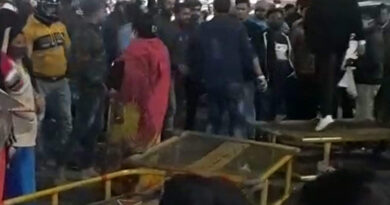 Attempt To Stop The Convoy Of Jharkhand CM Hemant Soren