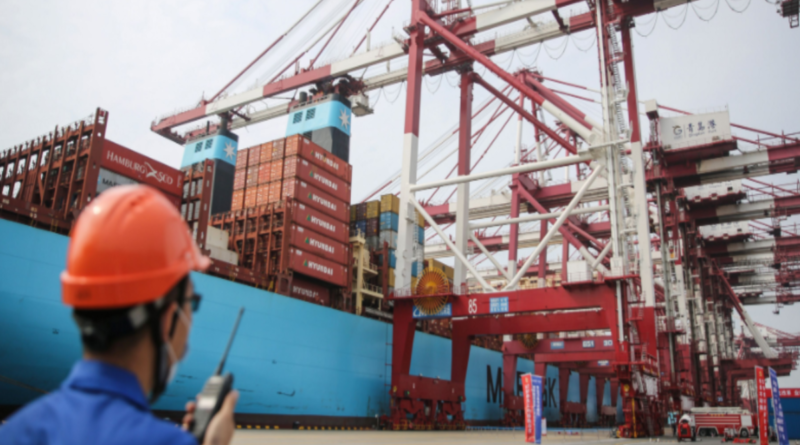 The export front after the GST collection is also a relief news for the economy in this Corona period. After March this year, exports have increased in April as well.

Exports for April, the first month of the current financial year, registered an increase of 197.03 per cent over the previous year.

This increase indicates that the export corona has reached earlier times and exporters have more orders than before. In March this year, the export of goods increased by more than 60 per cent.

In April last year, due to the complete lockdown, only $ 17.09 billion worth of imports were imported. The country imported $ 42.39 billion worth in April 2019.

According to data from the Ministry of Commerce and Industry, the exports of gems and jewelery in April increased by 9158.63 .

According to the Federation of Indian Export Organizations (FIEO), export orders are looking strong for the coming months as well.

The domestic stock market opened with a heavy fall on Monday. Sensex, a 30-share sensitive index of the BSE, opened the week with a decline of 426.35 points in the first trading session.

During the first half-hour trading on the Nifty, Titan shares saw the biggest drop. Also, shares of SBI, Reliance, Ultratech Cement and Axis Bank were trending in the red mark. 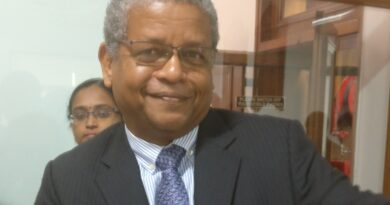 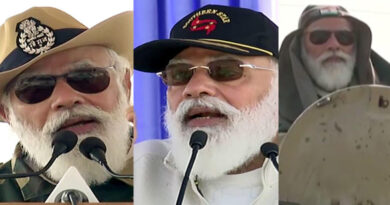 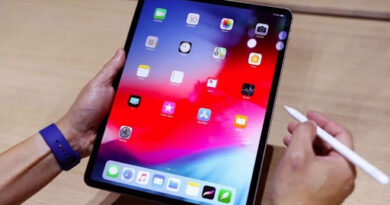