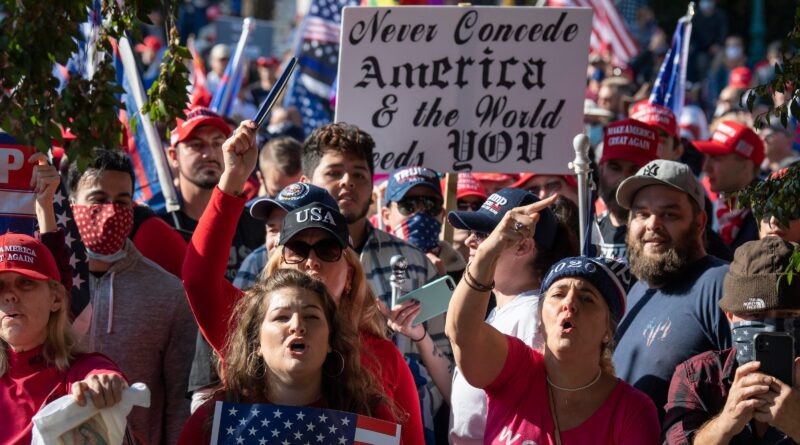 Demonstrations in support of Trump in America, thousands of people opposed the election results.

Thousands of people took to the streets in Washington DC to protest the presidential election results in the US. All of these people demonstrated in support of President Donald Trump.

Trump supporters are not ready to give up even after the US presidential election results are out. Thousands of people marched in the US capital to show support for President Trump and protest against the election results.

Anthony Whitaker of Winchester, Virginia, who was involved in the protests in the US, told the Supreme Court that I just want to support Trump and we should support him.

Demonstrations took place in other cities in support of Trump a week after Democrat Joe Biden was declared the winner.

A crowd of supporters had gathered at Freedom Plaza near the White House in the US since Saturday morning, with the crowd thronging till noon.

A group also organized the event, hosted by former activist Amy Kramer. The group (Kramer) on Friday obtained a permit to crowd 10,000 people at the plaza.

National Park Service officials monitoring the event told the media that they were monitoring the number of crowds, adding that there was no reason to worry so far.

Peru is constantly in political turmoil. Protests against President Manuel Merino have been held for the past several days. One person died on Sunday in this demonstration.

The authorities have given its information. Peru’s Social Security Institute and doctors said on Saturday that a 25-year-old man was gunned down during violent demonstrations against former President Martin Vizcarra’s sudden removal by Congress.

The current president protested the protests while talking on a radio station.

In his address, he had said that in the midst of the corona epidemic, youth are protesting against unemployment, due to which he will not be able to complete his studies. 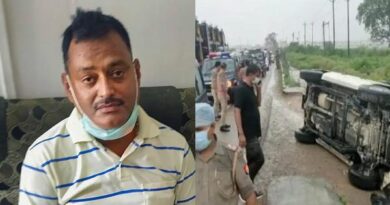 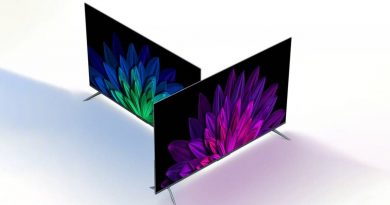 Xiaomi’s New Smart TV Will Be Launched On August 30 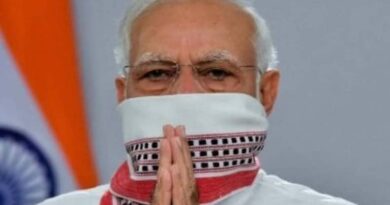