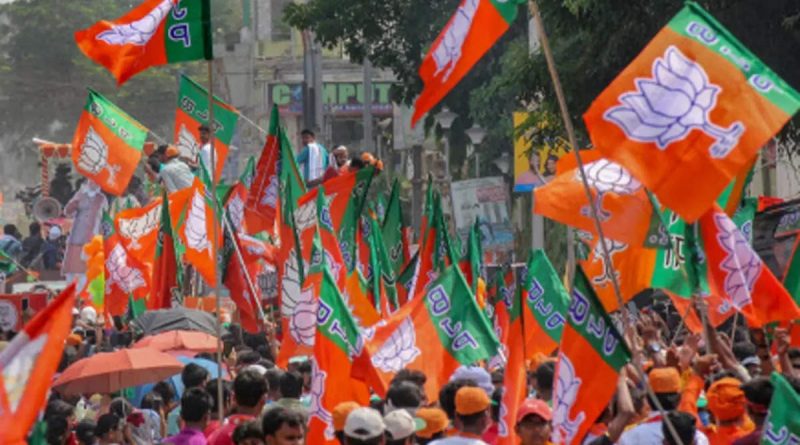 BJP expects big victory from the first phase in UP, which will not have an effect of the anti-agriculture law movement.

Most of the parties in Uttar Pradesh have declared candidates for the first two phases of seats and the round of internal assessment has intensified.

BJP, again giving the slogan of 300 par, believes that out of 113 seats in these two phases, the party will win 83 seats.

That is, the anti-agriculture law movement will have no effect and the party will not win fewer seats than last time.

It is being told that after the end of the ban on rallies till 22nd, BJP strategist and Union Home Minister Amit Shah will stay in Uttar Pradesh and tour the entire state.

According to a senior BJP leader, a decision was not taken to field Chief Minister Yogi Adityanath from Ayodhya.

The Ayodhya issue is definitely there and it will remain so. Who to fight from there, it will be decided at the right time. He also ignores the influence of leaders leaving the party.

He says that the leadership of every caste is beginning to be ready in the BJP and the leaders who left were upset because of this. He has gone to other parties, but the workers are with the BJP.

In this sequence, he said that tickets will be given to only one from the family. There is very little chance of tickets for sons of MPs.

Keep in mind that there was talk of Swami Prasad Maurya asking for a ticket for his son as well.

If Mulayam Singh’s younger daughter-in-law Aparna Yadav comes to the BJP, then it is unlikely that she will also get a ticket on an arbitrary seat.

There is no hope of an alliance with Babu Singh Kushwaha’s party.

Actually, face and seat will be given only on the condition of being victorious. The ban on rallies has kept the leaders in check, but it is said that after that big central BJP leaders will jump in the fray.

Shah, who has been limited till now, will also tour the whole of Uttar Pradesh. Apart from the rallies, there will also be a roadshow.

Party satisfied with the work of Dhami government in Uttarakhand.

BJP is also excited about Punjab and Uttarakhand. While the party is satisfied with the performance of the Dhami government in Uttarakhand, Punjab is expected to do its best ever.

The party believes that the issue of lapse in the security of the Prime Minister is under discussion. People are taking the argument given by Congress as wrong and it will become an election issue either or not. 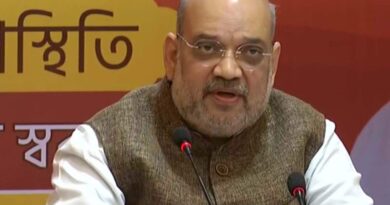 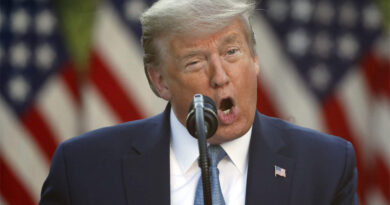 America Will Never Forget What China Did- Donald Trump 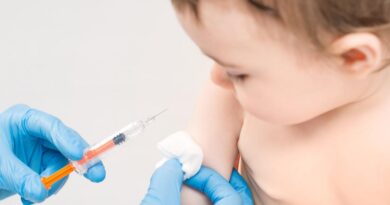 Phase II And III Trials Of Covaxine On Children Soon