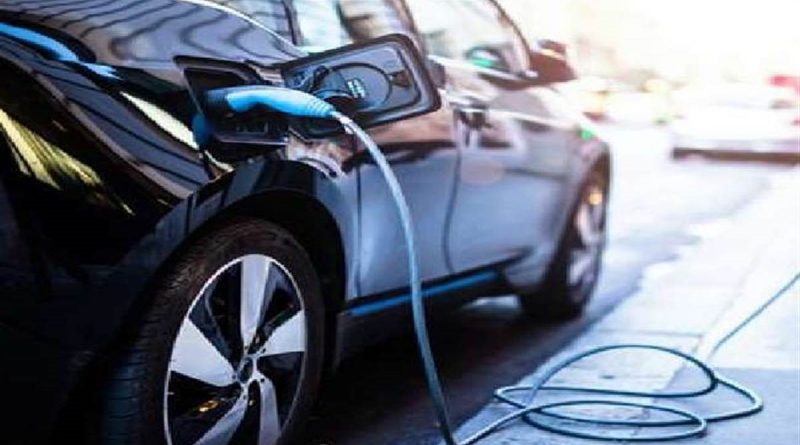 India’s G20 Sherpa Amitabh Kant said during an industrial event in New Delhi that the Government of India and the World Bank are in talks to introduce a risk-sharing mechanism for lending banks.

The risk mechanism will help the banks to hedge the loan default and cut down on the cost of EV finance.

NITI Aayog CEO Amitabh Kant has recently been made the new Sherpa of G20. India is going to take over the presidency of G-20 this year.

Kant said banks in India are reluctant to give loans for EV purchases at a time when the cost of insuring these vehicles is high and the resale market for electric vehicles is yet to develop.

The pace of adoption of electric vehicles in South Asian countries is much lower than that of the US and China. The main reason for this is the high cost and lack of charging stations.

According to a senior NITI Aayog official working on the project, the World Bank will set up a fund of about 8 thousand crores with an Indian bank, which will be made available to all lending institutions.

In case of loan default, the fund will first guarantee the loss to the entities.

At present, there has been no response from the World Bank in this regard. India is emphasizing promoting electric vehicles to achieve the goal of zero emissions in its transport sector.

The government expects that the investment in the Indian EV industry will more than triple i.e. more than Rs 160 lakh crore.

The government is also working on a battery-swapping program to accelerate the adoption of electric scooters and rickshaws, which are growing faster than the four-wheeler segment. 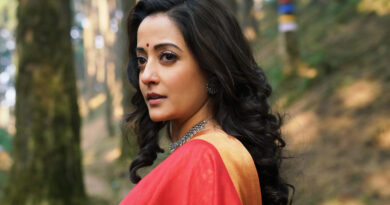 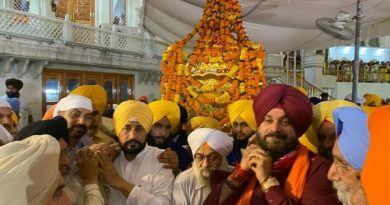 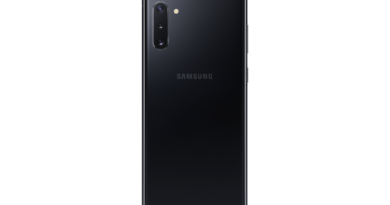