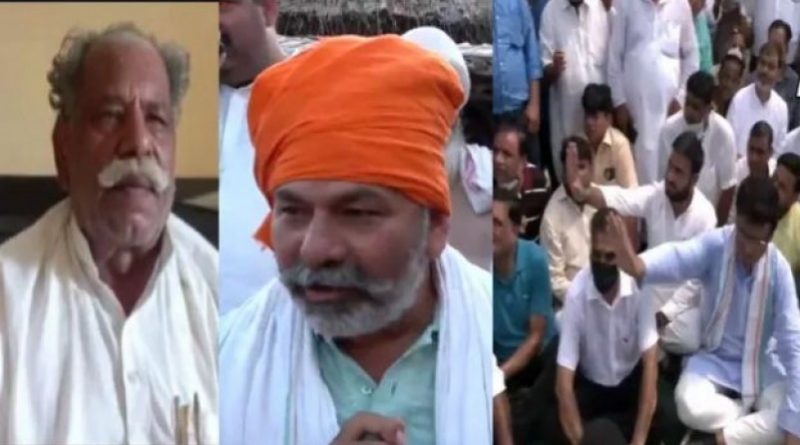 The Bharat Bandh of the Bharatiya Kisan Union is not showing any significant impact on Uttar Pradesh. Except for Ghaziabad, activities are normal in all other cities.

In the meantime, in protest against this bandh, the Bhanu faction of the Bharatiya Kisan Union has fiercely attacked Rakesh Tikait and the farmer’s leaders who are closing India.

Bhanu Pratap Singh, national president of Bharatiya Kisan Union Bhanu faction, said that this Bharat Bandh by farmer leaders will have an impact on the economy.

He asked whether he (Rakesh Tikait) wants to further increase his terrorist activities by shutting down India.

Bhanu Pratap said that Rakesh Tikait calls himself a farmer leader and then announces Bharat Bandh, which affects the economy and farmers.

How does this benefit anyone? He wants to follow in the footsteps of the Taliban by continuing similar activities.

He said that I call upon all the office bearers of the Block, District, Mandal, and State of the Bharatiya Kisan Union that no one should cooperate with the Bharat Bandh and oppose it.

The government should try to suppress such organizations which are involved in terrorist activities.

He had attacked before. Bhanu Pratap Singh called Rakesh Tikait a thug.

He has said that Rakesh Tikait does not do any work without cheating. Bhanu Pratap Singh alleged that the farmers’ movement was being funded by the Congress government.

This is not the first time he has attacked Tikait. He has made such statements many times before.

In the month of March that Bhanu Pratap had said that the organizations agitating on the Singhu border, Ghazipur border, Tikri border were bought by Congress and sent by Congress.

Congress was funding them. We came to know about this only on 26 January.

When we came to know that they attacked the police on 26th January and hoisted another flag at Red Fort.

On the same day, we withdrew our support and took a pledge that we would not stay with them and came back after ending the agitation.

Bhanu Pratap Singh said that cashew nuts, almonds, pistachios, raisins, and bottles of liquor are being available where farmers are gathered.

The real farmer is not in the movement, there are only liquor drinkers and note-takers.

There is a long-running agitation in the country against the three agricultural laws brought by the central government.

It is being led by Rakesh Tikait and other farmer organizations. These people are not agreeing to any decision other than the repeal of agricultural laws.

This movement of farmers is going to complete one year on 26 November 2021. 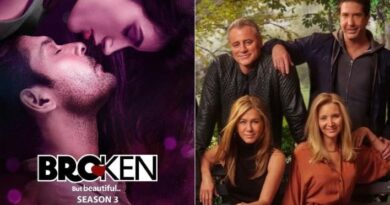 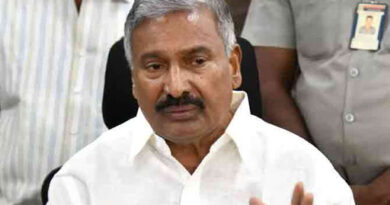 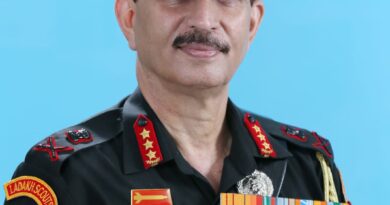 Action Is Being Taken To Make Ceasefire Agreement A Success