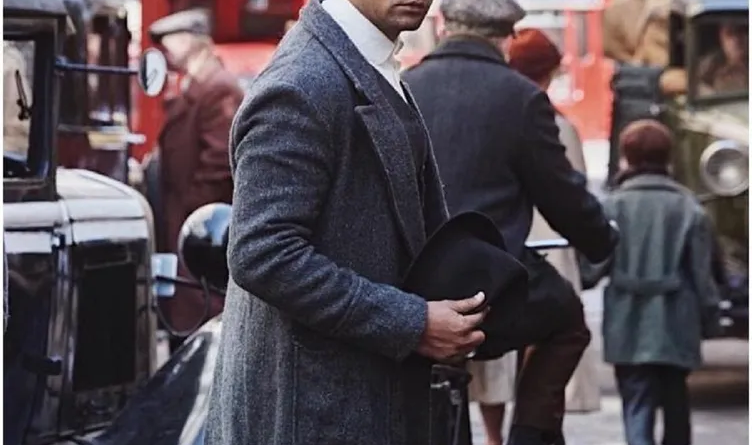 Bollywood actor Vicky Kaushal has started promoting the film after the release date of his upcoming film Sardar Udham was announced.

He is constantly sharing the pictures of his character in the film with fans on social media. Meanwhile, on Monday, he shared a picture on his official Instagram, in which he is seen crossing a road.

In the photo, Vicky Kaushal is trying to reach his target fast towards Caxton Hall amidst continuous snowfall.

In the picture, the actor is wearing a casual dress with an oversized coat. It can be seen from the photo that the set of the film has been prepared on the basis of that time.

‘He traveled to many continents and waited 21 years. To finally cross that one road!’

This photo of Vicky is being well-liked on social media. It’s been a while since the picture appeared on Instagram. But till now many thousand people have liked it.

The story of this film is based on the assassination of General Dyer, who killed hundreds of innocent people who had gathered at Jallianwala Bagh in Amritsar on 13 April 1919.

Directed by Shoojit Sircar, the film is produced by Rising Sun Films in association with Kino Works. Vicky Kaushal will be seen in the role of Sardar Udham Singh in the film.

This Amazon Original film will be released on October 16 i.e. on the day of Dussehra.

Ranveer Singh is all set to debut on the small screen with The Big Picture show, know when and where you can watch it?

Ranveer Singh is going to debut on the small screen with Colors TV’s game show The Big Picture. On Sunday, the official announcement of the launch date of the game show was made in Bigg Boss 15.

The promo of the show has also been released so that the audience can have some idea about this game show.

Ranveer Singh is now one of those Bollywood actors who show their stamina in films as well as on the small screen.

Sensex Made Another Record, Opened High Of 54576 Points 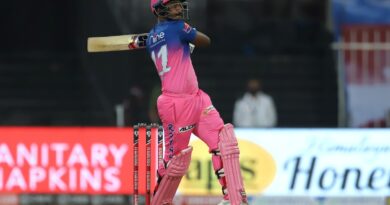 IPL 2020: Record 33 Sixes In The Chennai vs Rajasthan Match 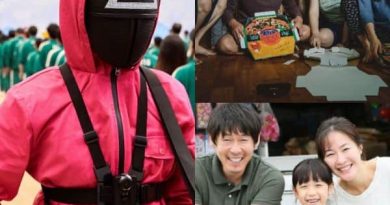