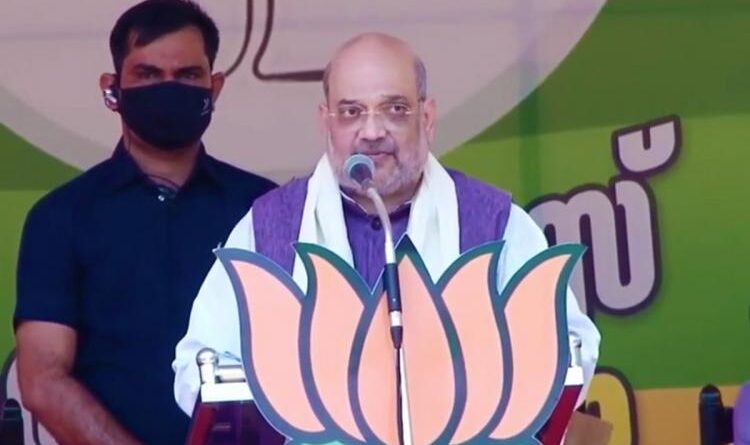 Amit Shah said- LDF and UDF cannot do good to Kerala, now is the time for change: Kerala Elections 2021.

Speaking to the media, Shah claimed that the BJP would do well in the assembly elections.

He said, ‘People of Kerala are fed up with LDF and UDF. People here are looking at the Bharatiya Janata Party as an alternative. I am sure we will do well in the upcoming Kerala assembly elections.

Amit Shah was holding a rally in Thrippunithura in Kerala, after which he also gave his address, in which he said that the governments of LDF, UDF made Kerala a hub of corruption.

Home Minister Amit Shah said, ‘Kerala was once known as the most educated and peace-loving state as a model of development and tourism.

But the governments of LDF, UDF have done the work of making Kerala a hub of corruption. ‘

Shah further said that the land of Kerala, famous for peace, is blood-stained by the killing of hundreds of BJP and RSS activists under the leadership of LDF.

Under the leadership of BJP leader and Prime Minister of India, Narendra Modi, the whole country is developing and the boat of corruption is going on in Kerala.

Amit Shah said, ‘There have been two floods in Kerala and more than 500 people have lost their lives. The Left government calls our army only for its political gains, that too late. He does not care about the lives of the people of Kerala.

While addressing the public, Shah said that the time has come for a change in Kerala, senior bureaucrats like E. Sreedharan are also in the BJP because the LDF and UDF can no longer do Kerala well.

What did Amit Shah say on Congress.

Calling the Congress a confused party, the former BJP chief said that he is fighting against the communists in Kerala and has aligned with them in West Bengal.

He said ‘Congress is a confused party. In Kerala, they are fighting against the communists and in Bengal. The Congress party and its leadership are confusing. ‘ Explain that Amit Shah said this while doing a road show in Thrippunithura.

The BJP is contesting 115 seats and the remaining 25 seats were left for the allies, however, three coalition candidates rejected their nomination earlier this week.

The election for the 140-member Kerala Legislative Assembly in 14 districts will be held in a phase on 6 April. The counting of votes will take place on 2 May. 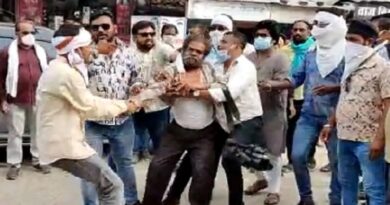 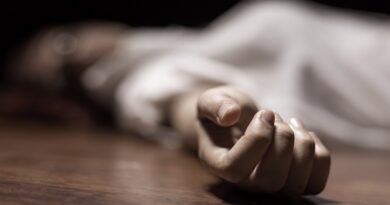 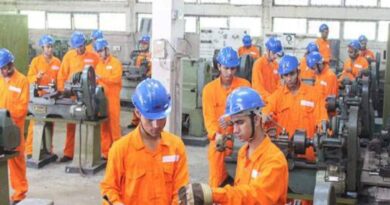