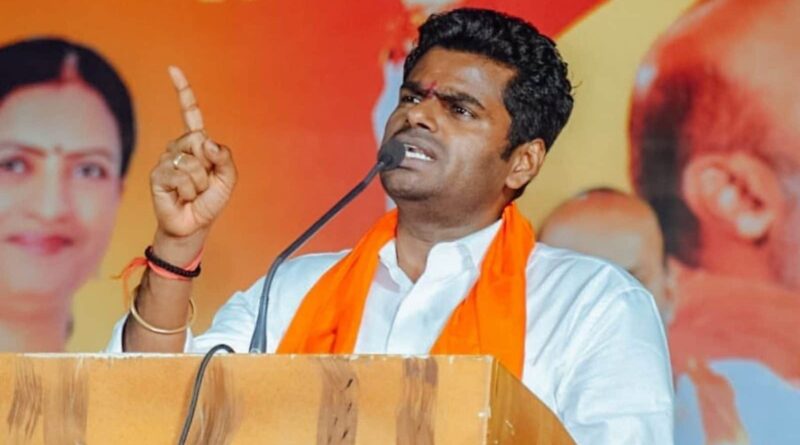 BJP’s Tamil Nadu unit chief Annamalai on January 13 said that the Sethusamudram waterway project spanning India and Sri Lanka would benefit only a few shipping companies owned by leaders of the ruling DMK.

Let us tell you that the BJP leader has made several tweets targeting Chief Minister MK Stalin and opposing the Sethusamudram project.

Ram Setu bridge will be damaged.

Hindu sadhus, including the opposition BJP, have expressed concern over the waterway project, claiming that it will damage the Ram Setu bridge.

Posting details of a press briefing, Annamalai wrote on Twitter, ‘BJP organizes a press meeting to clarify to the people of Tamil Nadu how CMO Tamil Nadu misled the assembly with half-truths and falsehoods about the Sethu Samudram project.

Annamalai posted that BJP clearly said that we will not allow this project to go ahead under alignment 4A (Destruction of Ram Setu will not be allowed for the execution of this project).

Hitting out at CM MK Stalin, the BJP state unit chief said the project has been continued by ignoring the advice of tsunami experts.

Annamalai said, “The Tamil Nadu chief minister also ignored the advice of Tsunami expert Professor Tad S. Murthy, who had said that the destruction of the Ram Setu could trigger a tsunami in the region.”

For information, let us tell you that Tamil Nadu Chief Minister MK Stalin passed a resolution in the Assembly on January 12 on the Sethusamudram project.

He said that more than 50 thousand people will get employment from this project. This is the dream challenge of Kalaignar (Karunanidhi).

Calling for an attempt to derail the project, Stalin said the BJP government had planned only one number so far: the Setusa Mudram project.

Then Prime Minister Atal Bihari Vajpayee at the time provided funding for the development of the waterway.

Regarding the assembly’s resolution, Hindu believers said the project was against the Sanatan Dharma.

Saint Diwakar Acharya, who opposes the project, said that if the government tries to damage the Ram Set bridge, he will strongly oppose it.

Saint Ayodhya Mahant Chandrabhushan said, “The government is resorting to the vote banking policy to please some of the people.”

What is Sethusamudram Waterway Project?

The Sethusamudram project, a grand waterway project stretching between India and Sri Lanka, proposes to connect the Palk Strait with the Gulf of Mannar.

The project is being seen as the key to bringing economic prosperity to the state and the country. The project was commissioned in 2005.

Environmentalists and activists claim that the project could pose a potential threat to the environment in Rameswaram, the southernmost tip of the country. 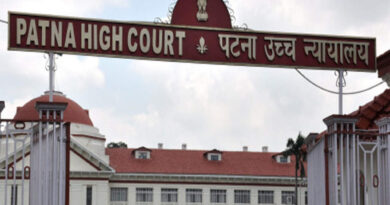 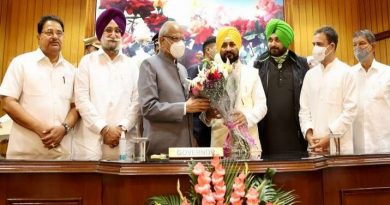 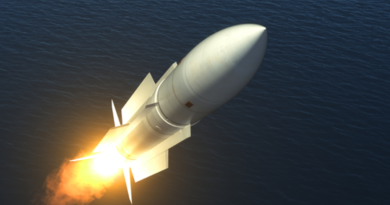