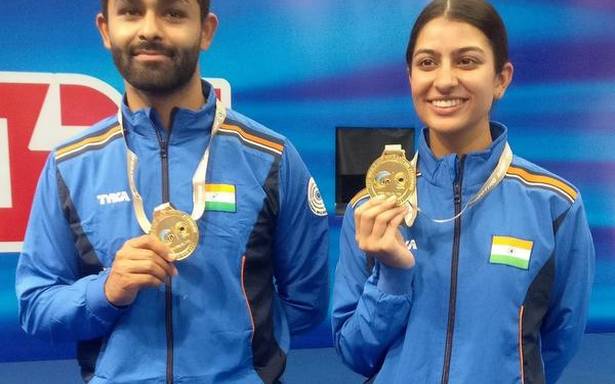 In the final on Tuesday, the pair topped Kazakhstan 33-29 to take the top spot. Let me tell you that Ganeemat and Angad have won medals for the country in the ISSF Shooting World Cup earlier also.

Both of them won the medal for the country in the skeet event along with the Men’s and Women’s teams.

Ganim Sekhon, studying in SD College-32, won the Silver Medal for the country along with Parinaz Dhaliwal, Karthik Singh Shekhawat.

City shooter Angad Veer Singh Bajwa won the Olympic medal in the skeet event for the first time for the country by winning a gold medal at the 14th Asian Championships held in Doha last year.

India thus got the Asian champions in the first skeet event. Apart from this, this will be the first time that two shooters from India will participate in the Tokyo Olympics 2020 in the skeet event.

Along with him in this competition, medal winner Indian shooter Mairaj Ahmed Khan also achieved the Olympic quota for the country.

The world record is named after Angad Veer Singh Bajwa.

At the Asian Shotgun Championships held in Kuwait, Angad had attracted worldwide attention by setting a world record. In this competition, Angad set a world record by achieving 60 out of 60 targets.

Angad’s father Gurpal Singh Bajwa owns a hotel business in Canada. Angad first learned the tricks of shooting in Canada. In 2015, he returned to India to pursue a career in a shooting.

Won Gold Medal in Men’s Skeet Competition held in Doha, 2019. Won the silver medal in the team event of the same competition.

Won Gold Medal in 2015 Men’s Junior Skeet Competition held in Kuwait. Won the gold medal in the team event of the same competition.

Won the Gold Medal in the 2018 Manit Junior Skeet Competition held in Kuwait, 2018. 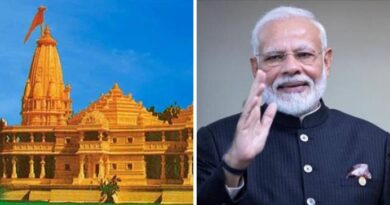 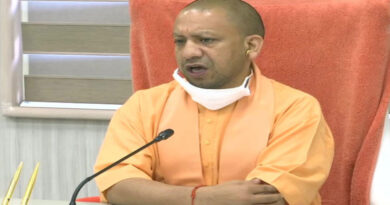 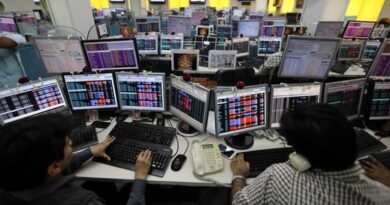