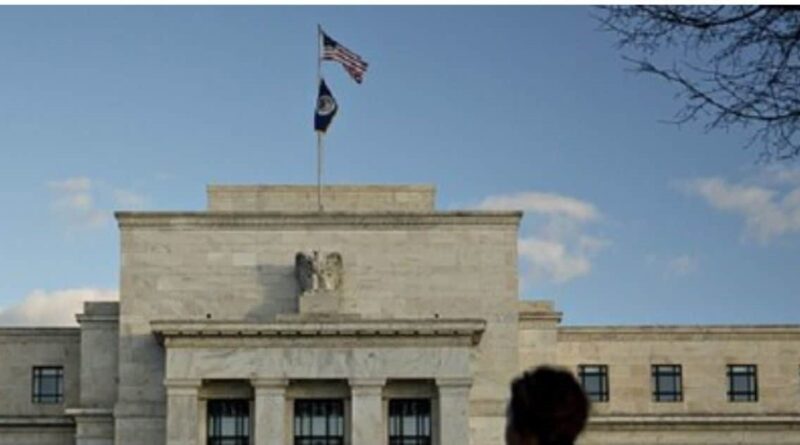 America is at risk of recession! Fed Reserve’s warning – Now the Possibility Of Recession Has Reached 50 Percent, what will be the effect?

The danger of recession in America is increasing. Till now only rating agencies and investor firms were claiming this.

But now the members of the US Central Bank Federal Reserve have also expressed apprehension about a deepening recession.

The member of the Fed Reserve has said that the danger of recession in America is deepening. Now its probability has increased to 50 percent.

This danger has deepened due to the fall in consumer spending and the continuous increase in interest rates.

The Staff Economist of the Federal Reserve has said that the risk of recession is increasing in the global economy as well.

The Fed Reserve, which has been continuously increasing interest rates since March, has given an estimate about the recession for the first time.

The meeting of the Federal Committee is to be held again on December 1-2, in which a decision can be taken to increase the interest rates once again.

However, earlier in the minutes released by the Fed Reserve, it has been said that there is a continuous decline in private spending and the financial condition is becoming increasingly tight.

This may further increase the risk of recession.

The effect of an increase in interest rates to check inflation will also be seen in the growth rate and it may slow down.

The staff of the Fed Reserve has said that we are continuously assessing the risk of recession and due to the sluggishness in its baseline activity, there is a possibility of the economy going into recession.

The shadow of recession can deepen anytime next year. This staff of the Fed Reserve plays a big role in deciding monetary policies along with the governor.

America is at risk of recession: What is the estimate of the agencies?

Global investment firm Goldman Sachs had predicted a recession in the US at 35 percent a few months ago, but now the Fed Reserve has increased it to 50 percent.

Not only this, Bloomberg has said in a survey conducted among economists that the risk of recession next year is 65 percent, while some economists have expressed 100 percent fear of recession.

The Federal Reserve has increased interest rates by 0.75 percent four consecutive times so that inflation can be brought down.

This year, the rate of retail inflation in America reached the top of 40 years.

However, now the Fed Reserve has indicated not to increase interest rates much but has also talked about increasing small rates.

The central bank will first assess the effect of increased interest rates and then move towards increasing them.

What did the Fed Reserve chief say?

Federal Reserve chief Jerome Powell also told reporters that at the moment no one knows when and where the recession will come. Will it come or not?

If it comes, how harmful will the recession be? Even though Powell has denied the possibility of recession at the moment, all the rating agencies and economists are anticipating it.

if a recession comes.

As it is feared, if there is a recession in America, it can have an impact on Indian companies and the Indian economy as well.

The biggest loss will be the Indian IT sector because 35 percent of the income of our IT companies comes from the American market.

If there is lethargy, the earnings of these companies will also be affected. Apart from this, its effect will also be seen in the stock market and gold and silver prices. 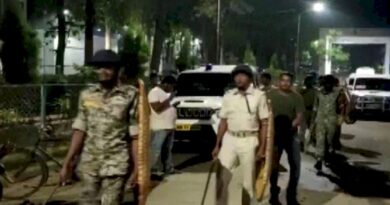 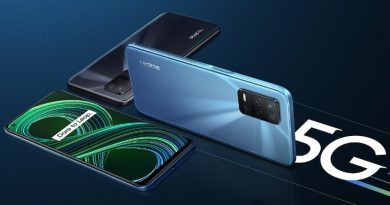 Huge Discount On 5G Phone Of Realme With 8 GB RAM 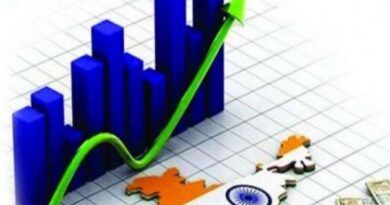 One thought on “America Is At Risk Of Recession! Fed Reserve’s Warning- Possibility Of Recession Has Reached 50 Percent”