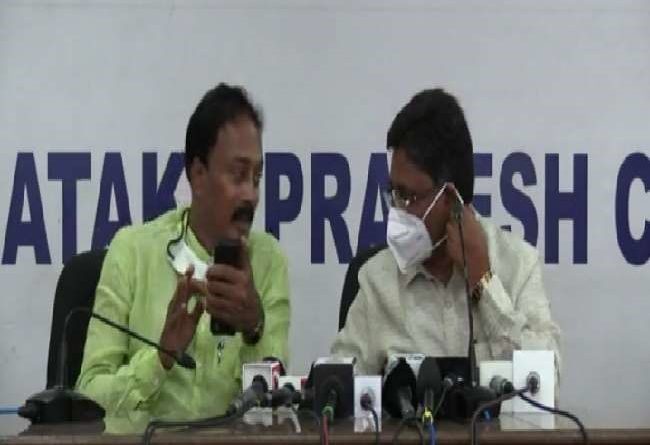 The Congress in Karnataka was in trouble on Wednesday after a video of a conversation between the party’s media coordinator MA Salim and former Lok Sabha member VS Ugrappa, went viral.

In this viral video, they were discussing the involvement of party state president DK Shivakumar in a scam. Referring to being, both are seen having fun. Shivakumar was a minister in the state at that time.

Objecting to the clip that went viral, Shivakumar said that he could not deny that there was no conversation between Salim and Ugraappa, but dismissed the content of the conversation.

On the other hand, the party Acting swiftly, the party expelled Salim from the party for six years and issued a ‘show cause notice’ to party spokesperson Ugraappa, seeking an explanation within three days.

The conversation is probably related to the alleged scams in the irrigation department in which Shivakumar was allegedly involved.

At that time he was the irrigation minister in the Congress-Janata Dal (S) coalition government. The then government fell in June 2019 after running for 14 months.

In this case, Ugrappa clarified that Salim was only telling him that the people of the BJP were against three major contractors of the irrigation and highway project.

It is noteworthy that the Income Tax Department said in a statement on Tuesday that searches have revealed undisclosed income of about Rs 750 crore.

A few minutes before Ugraappa’s press conference on Tuesday, Salim sat next to him and whispered about the scams.

Congressmen unknowingly exposed the state president: In the video, Salim can be heard saying that earlier, it was eight percent (commission). He raised it to 12 percent.

All this was done by DKS. Salim can be heard saying, ‘This (irrigation) is a big scam. If there is a proper investigation, his (DK Shivakumar) role will also come to the fore.

You don’t know, sir, all the three contractors earned Rs 50-100 crore. If he earned that much (of money), guess how much he (Shivkumar) must have earned. He is a collection giraki (extortionist).’

In response, Ugraappa said that he did not know these things. We all paved the way to make him (Shivkumar) state president. That’s why I’m not saying anything.

Also, Salim said that Shivakumar stammers these days. It may be due to low blood pressure or some other reason.

Ugraappa agreed to this. Salim also mentioned Shivkumar getting emotional after drinking alcohol these days.

In this matter, BJP state spokesperson Tejaswini Gowda said that Shivakumar had given baseless statements against PM and Home Minister after the Income Tax and Enforcement Directorate raids.

But now his party people are speaking against him in the party office.

Another BJP spokesperson Chalavadi N Swamy, who was present at the press conference along with Gowda, said Siddaramaiah was behind the drama. They are exposing Shivakumar through Ugraappa. 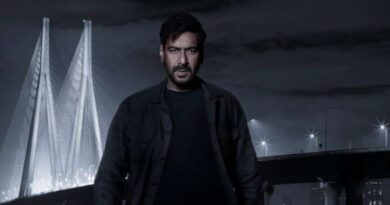 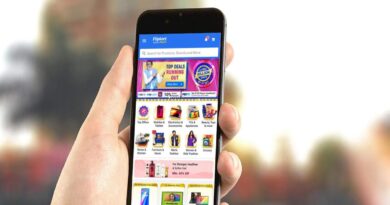 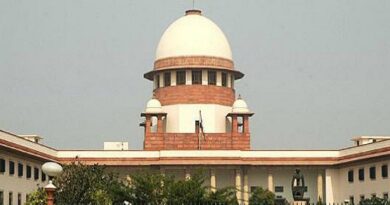 Supreme Court Seeks Report From All States On COVID19 Status