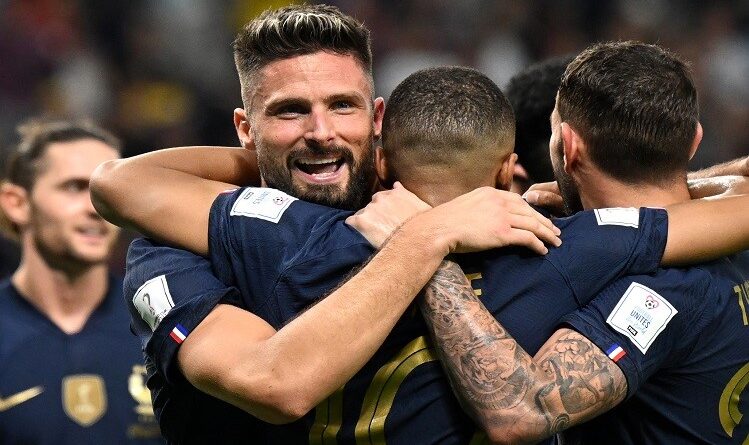 Olivier Giroud and Kylian Mbappe starred as France thrashed Australia 4-1 to kick-start their campaign at the FIFA World Cup.

In the absence of Karim Benzema, Mbappe scored one goal while assisting on one of Giroud’s two goals.

Giroud equaled Thierry Henry’s national record of 51 goals in the 71st minute with a header from Mbappe’s cross.

Giroud had failed to score in the last World Cup, but he scored in 2014. France will have a chance to break Henry’s record when they face Denmark on Saturday.

France coach Didier Deschamps said, “It is not only about chasing records but about their performance on the field.

He is a very important player for us. Three minutes before Girod’s goal, Mbappe scored on Ousmane Dembele’s cross.

Earlier, Craig Goodwin scored a goal in the ninth minute to put the supporters of France in awe.

Let us tell you that France is playing without its star striker Benzema, who was ruled out of the World Cup due to injury.

Korea’s Son can wear a protective mask against Uruguay.

When South Korea take on Uruguay in their opening World Cup Group H match on Thursday, all eyes will be on star striker San Heung Min, who is expected to take the field wearing a protective mask.

But the striker has not played since November 2 after suffering a fractured left eye following a collision with Marseille’s Chancel Mbemba in a Champions League match.

Son, who was among the top goalscorers in the Premier League last season, said he could wear a protective mask, but he was concerned about how effective it could be and the dangers of wearing one.

He has attended practice sessions wearing a mask after reaching Qatar. South Korea’s forward line will hinge on Son’s pace, his ability to shoot with both feet, and his accuracy. 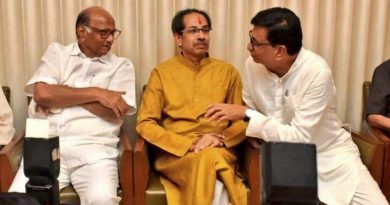 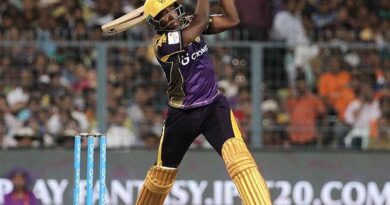 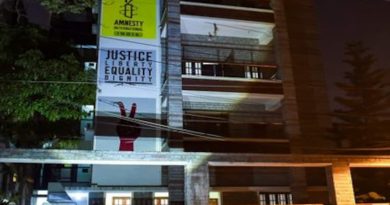