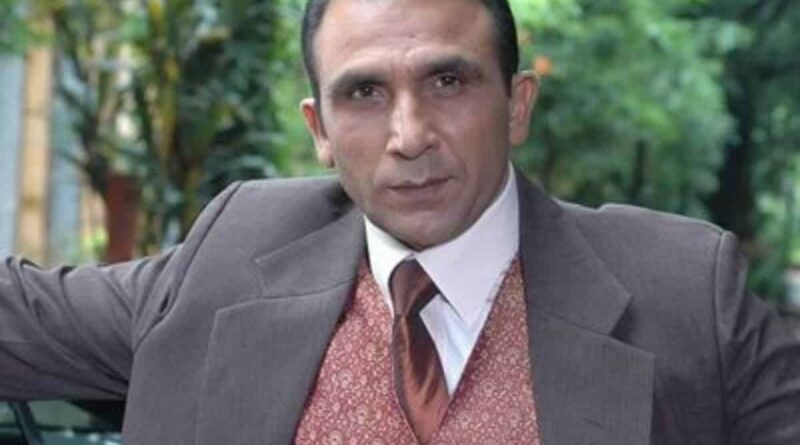 The corona epidemic continues to swallow people up. Due to this, many people have lost their lives till now. Be it common or special, this disease is not leaving anyone.

This epidemic has come upon many people as a period. Meanwhile, now bad news has come from the Bollywood film industry. Noted actor Bikramjit Kanwarpal passed away from Corona.

The news of the death of 52-year-old Bikramjit shocked everyone. His death caused a wave of mourning not only to his family but to the entire industry.

Fans and stars are constantly expressing grief the social media over the actor’s demise.

Bikramjit Kanwarpal was born to an army officer in Himachal Pradesh. Bikramjeet himself was employed in the army. He retired from the army in 2002.

‘Reservation’, ‘2 States’,’ Rocket Singh: Salesman of the Year and other films including ‘The Ghazi Attack’. Bikramjeet has not only worked on Bollywood but also on the small screen.

At the same time, Bollywood director Vikram Bhatt has also expressed condolences. He has written a long post, sharing a picture of Bikramjeet on his Instagram account.

He writes- ‘Major Bikramjit Kanwarpal passed away. This cruel pandemic snatched them away from us. I did many films with him and it doesn’t get close to home.

‘ Vikram Aag writes, ‘The days are changing one for a long time and yet each life we ​​lose cannot be just a number. We cannot allow it to be a number. May everyone’s special friend, may his soul rest in peace. ‘ 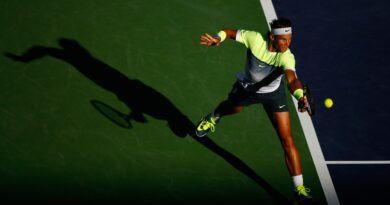 French Open: Nadal To Start A Campaign Against Igor 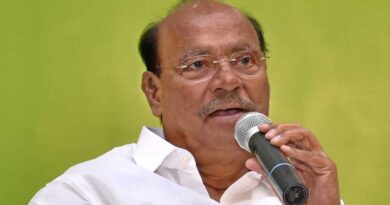 Ramadas: When 80% Reservation In Pvt Jobs Will Be Given In TN 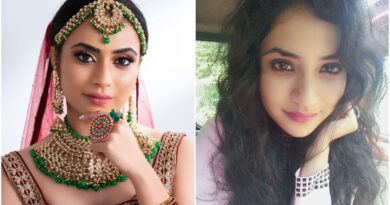