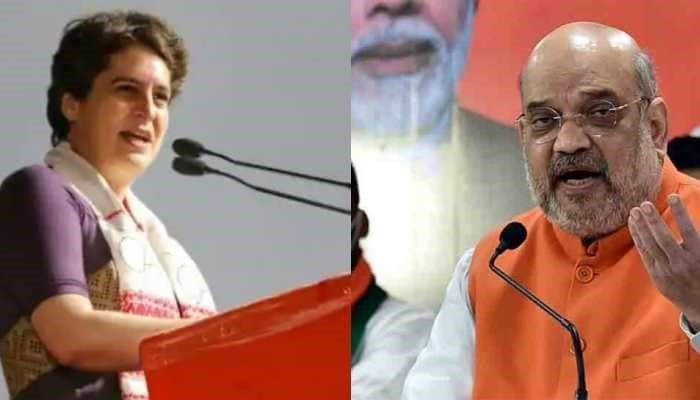 Amit Shah and Priyanka Gandhi will have rallies in Punjab from today: Punjab Assembly Election 2022.

Star war has started in the Punjab assembly elections from today. Rallies of big central leaders are starting from today in the elections.

While on the other hand, Congress General Secretary Priyanka Gandhi Vadra will also address public meetings.

Priyanka’s program at three places and Amit Shah will rally at two places.

Today Congress General Secretary Priyanka Gandhi will rally in Rajomajra village of Kotkapura and Dhuri and in the evening will hold a roadshow in Dera Bassi.

Former Congress President Rahul Gandhi will campaign in Hoshiarpur and Gurdaspur. On the same day, Delhi Chief Minister Arvind Kejriwal will also camp in Punjab for a few days.

Kejriwal reached Amritsar airport late on Saturday evening. He will remain in Punjab till the polls.

Rahul and PM Modi’s rally tomorrow, Kejriwal reached Amritsar, will remain in Punjab till the elections.

Hema Malini will campaign in Bathinda’s Maur Mandi on 14th itself while Amit Shah will roar in Bathinda on 15th.

The Prime Minister will hold three rallies in Doaba, Majha, and Malwa from February 14 to 17.

In his first rally, former Chief Minister Captain Amarinder Singh will share the stage with Modi for the first time.

The BJP, which is leading the three-party alliance in the Punjab Assembly elections, has decided to organize three physical rallies of the Prime Minister in the last phase of the campaign to give height to its campaign.

In these three rallies, people from different circles will also be connected virtual. Through all three rallies, Modi will address more than a hundred assembly constituencies. 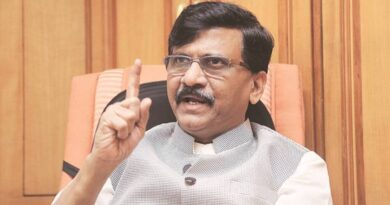 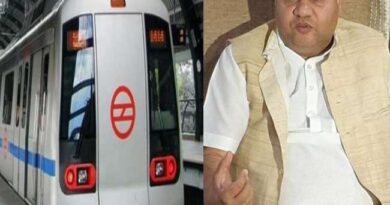 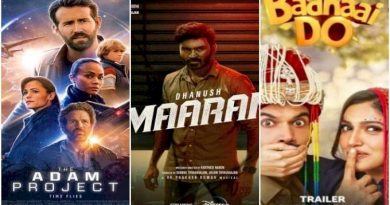