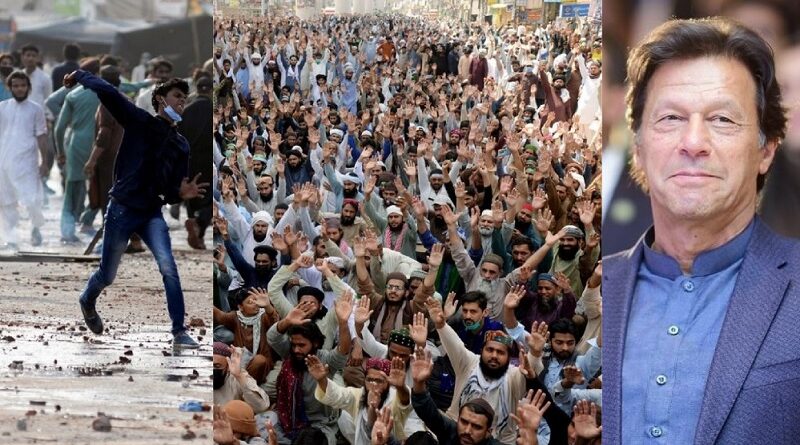 Policemen are unhappy with the government’s move to hold talks with the banned Tehreek-e-Labbaik Pakistan (TLP) in Pakistan. They consider it a betrayal of the government with the police force.

Because it is a conversation with the banned and violent organization that attacked and kidnapped the police officer from the police station a few days ago.

They later murdered the policemen who were rescued, brutally tortured, and brutally beaten the policemen as hostages. Their videos were made and released on social media.

Imran government kneels before TLP: Hundreds of policemen were injured in violence.

The TLP staged a three-day nationwide protest following this collision incident in Lahore. Hundreds of policemen and protesters across the country were injured in the violence during the protests.

According to Arab News, six policemen were killed and more than 800 injured in TLP violence. During the protest, various police vehicles were burnt in various cities and towns. Many police stations and police posts were attacked.

The government is looking for a way to compromise.

Now the government is talking to TLP and finding a way out of the agreement. Due to this, there is anger among the policemen.

Instead of stopping the violence from the TLP and following the path of peace, the government ministers are considering the demand for the acquittal of the TLP activists arrested in cases of violence.

Giving assurance of withdrawal of the cases registered against them.

The government is serious about calling a session of Parliament on the TLP’s main demand for the French ambassador to be expelled from the country.

The session may go to vote on the proposal to return the ambassador. Angry policemen say they have no objection to talks with the TLP, but killing policemen, leaving them hostage, torturing and injuring them is wrong.

This has caused resentment among the policemen.

Pakistan has recalled its ambassador and six officials posted to Saudi Arabia on charges of involvement in corruption cases. He has serious charges like performing Hajj and taking bribes from Pakistani nationals on business trips.

The Ministry of External Affairs has decided to call these officers back by conducting a thorough investigation. 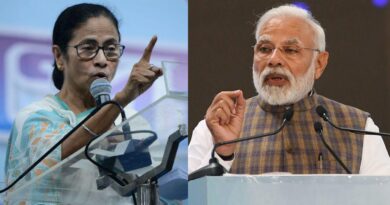 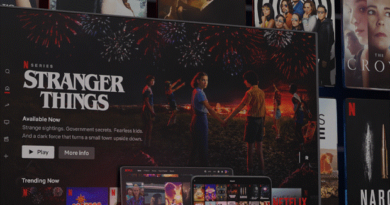 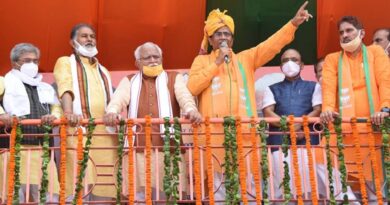