Zimbabwe has announced its squad for the ICC T20 World Cup to be played in Australia from next month. Injured Craig Irwin is back. He will take over the captaincy of the team in the World Cup.

The 15-member squad was announced by the Zimbabwe Cricket Board on Thursday. The names of 5 reserve players have also been announced simultaneously.

Almost all the teams have announced their squad for the T20 World Cup to be played in Australia from October 16 to November 13.

Zimbabwe announced the names of the players of the team that will enter the tournament on Thursday, 15 September.

Zimbabwe’s team has shown a very good game in recent times. The team made it feel its preparation before the T20 World Cup by defeating a powerful team like Australia in ODIs.

The team has to play in the qualifiers to reach the main matches of the World Cup. The team is placed in Pool B along with Ireland, Scotland, and West Indies.

Vettori reveals Why R Ashwin will do well on the Australian wicket in T20WC 2022.

Daniel Vettori feels India off-spinner Ravichandran Ashwin’s ability to adapt quickly to conditions and his immense knowledge of Australian conditions will help him during the T20 World Cup.

Spin bowlers are not that effective when it comes to Australia’s fast and bouncy pitches and India has the likes of Ashwin, Yuzvendra Chahal, and Axar Patel for the T20WC to be held in October-November.

Former New Zealand captain Vettori is here to play in the second leg of Legends League cricket. “We all know that Ashwin has been fantastic in Tests.

The best part is that he is coming with a great performance in the IPL and has been included in the T20 squad for India. 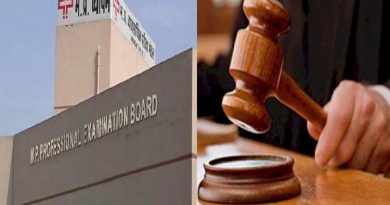 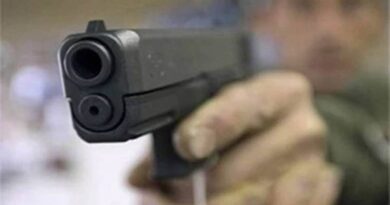 Retired Deputy SP Shot Bullet At His Son In Lucknow 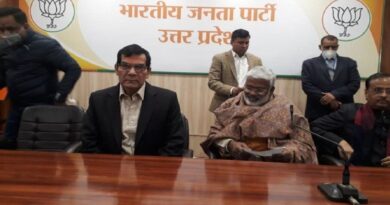