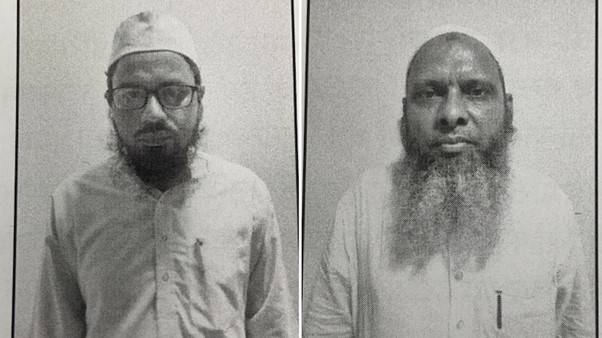 Umar Gautam and Jahangir Qasmi on seven-day UP ATS remand, more cases may come to the fore: Mass Religion Conversion.

Uttar Pradesh ATS has got the remand of both the accused, who have converted more than a thousand people in Uttar Pradesh.

The UP ATS on Tuesday got seven-day remand of Mohammad Umar Gautam and Mufti Qazi Jahangir Qasmi.

They are accused of converting poor, deaf, and mute poor children and more than a thousand other people along with poor women.

The UP ATS had busted a racket in which very poor persons belonging to other religions and children with speech and hearing disabilities were illegally converted to Islam.

Umar Gautam and Jahangir Qasmi were produced by the Uttar Pradesh ATS on Monday in the court of ACJM Satyaveer Singh, from where they were sent to judicial custody till July 3.

After this, the investigator also filed an application in the court for a grant of police remand of both the accused.

On Tuesday, the petitioner’s application was heard through video conferencing and the remand of both of them was approved.

The Uttar Pradesh ATS will also start its interrogation operation by keeping them in a secret place.

Action will also be taken against them under the National Security Act (NSA) on the instructions of CM Yogi Adityanath.

After getting the evidence of large-scale conversion work of their organized gang in Uttar Pradesh as well as in other states.

Now the investigation of the case can also be handed over to the NIA. NIA can investigate their actions in other states also.

One hour ruckus over possession of a house in Meerut, vandalized vehicles, six in police custody.

In Meerut, there was a bloody struggle between the cousins ​​over the possession of a house. There were fierce sticks and stone-pelting on both sides for about an hour.

The attackers ransacked the house and also damaged vehicles parked on the road.

On information, the police somehow controlled the situation and admitted the injured to the district hospital. Along with this, six people from both sides were also taken into custody. 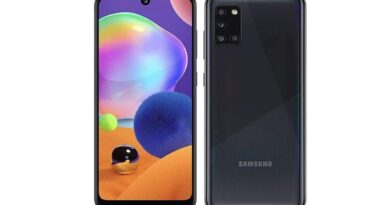 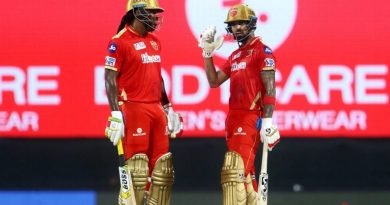 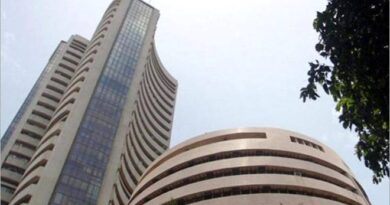