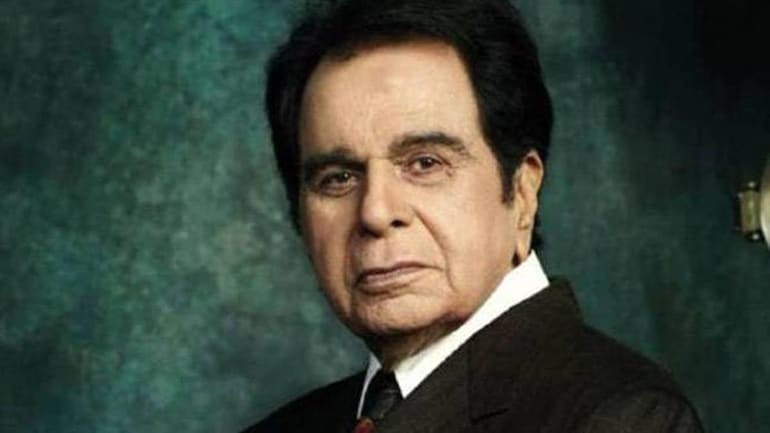 The tragedy king of Hindi cinema, Dilip Kumar, breathed his last at the age of 98.

The big news is coming out from the Bollywood film industry. Veteran actor of Hindi cinema Dilip Kumar has passed away.

On Wednesday at the age of 98, the tragedy king said goodbye to this world. Dilip Kumar was running ill for a long time.

At the same time, he was also admitted to the hospital in Mumbai several times in a few days. Now on Wednesday, the tragedy king of Bollywood breathed his last.

There is a wave of mourning in Bollywood and the country due to the death of Dilip Kumar.

This news has shocked not only his family but also his fans. At the same time, since the news came out on social media, everyone is paying tribute to him with moist eyes.

Dilip Kumar breathed his last today i.e. on Wednesday morning at 7.30 am at Khar Hinduja Hospital in Mumbai.

The actor’s treatment of Dr. Parker of the hospital who was treating him has confirmed the death of Dilip Kumar.

Recently, on July 5, Dilip Kumar’s Twitter handle was given an update on his health. At the same time, it was also reported from his wife Saira Banu that now his health is improving a lot.

At the same time, Dilip Kumar said goodbye to this world just two days after the news of health updates came.

Let us tell you that Dilip Kumar made his film debut with the film ‘Jwar Bhata’.

There have been many films like ‘Karma’. Dilip Kumar was last seen in the film ‘Qila’ in the year 1998.

At the same time, he was honored with many awards by the Government of India. These awards include Padma Vibhushan, Dadasaheb Phalke Award, Padma Bhushan, and many more.

Wave of mourning in the country due to the death of Dilip Kumar; Many political personalities including Prime Minister Modi and Rajnath Singh paid tribute.

Veteran actor Dilip Kumar passed away on Wednesday morning after a prolonged illness. His family and the doctors treating him gave this information.

He was 98 years old. He was admitted to Hinduja Hospital on Tuesday. He was in ICU.

There is a wave of mourning in the country since the news of the death of Dilip Kumar, popularly known as ‘Tragedy King’ in Bollywood. 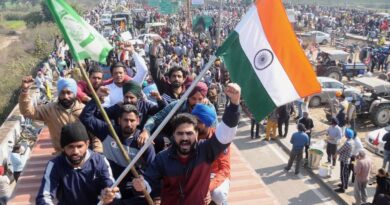 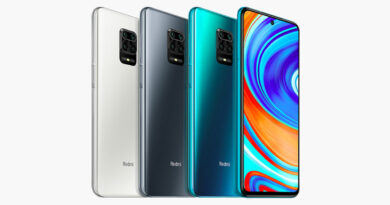 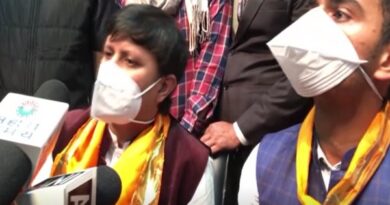