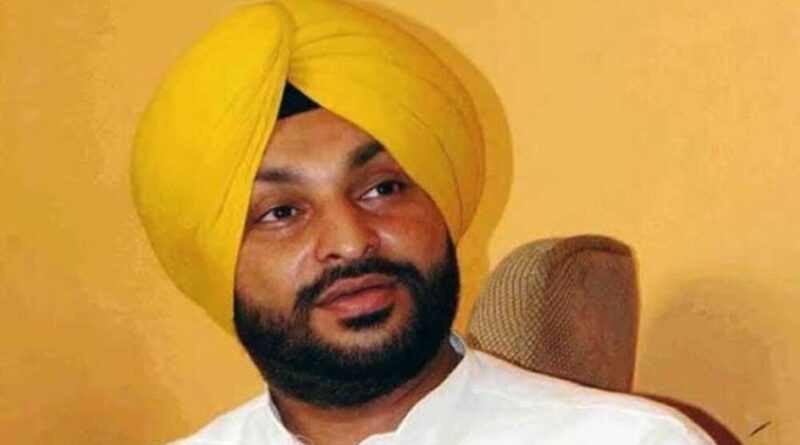 Ravneet Bittu became aggressive after Sidhu in Punjab Congress, said – Captain sir, do something, otherwise you will be left behind.

He went live on the internet media and told Captain Amarinder Singh, Captain sir! Still do something, or else we will be left behind.

After the Bargadi scandal once again in the discussion, Congress MP from Ludhiana and Deputy Leader of the Congress in Lok Sabha Ravneet Singh Bittu went live for about 21 minutes on Facebook.

He advised Chief Minister Captain Amarinder Singh to do something in this matter. MP Bittu said, ‘Captain sir,  do something, no one will stay behind.’

However, during this time MP Bittu also kept assuring the Captain that he is still confident under his leadership and the sacrifices his family has made for the creed are well known.

Bittu said the government can do anything in this matter if it wants. If the government does not take any drastic steps, then the public will also put them in the same box where the Badal family has been raised.

The MP said clearly that the election is now six months and take immediate steps to file a case against the Badal family.

Bittu also reminded the captain of the days when he (Captain Amarinder Singh) was charged in the city center case of Ludhiana.

He said that when you, Parneet Kaur, and your son were produced in the court, no Congress MLA or leader was allowed to meet you.

The Akali government used to make the raid on who used to come to court, but the buses of those accused today roam freely.

MP Ravneet Singh Bittu said, he was listening to the debates happening on TV channels today. The Congress government was also being blamed with clouds in them.

Taking the name of IPS Kunwar Pratap Singh, the MP said that at one time the court used to talk about appointing this officer in SIT and how the same officer suddenly went wrong today.

When the whole of Punjab is looking towards your government for justice in the disgrace case and believes in you, then you have left everything on the court.

The court is one of the four pillars. The government is also a big pillar and can do a lot.

Bittu told Capt Amarinder Singh that the office lobby in Punjab is still with the Badal family. She will never give the right advice to the government.

The government will have to bear the responsibility. If you take action after two or three months, there will be no benefit. This is Punjab and people have feelings associated with religion here.

If you do not take action now, people will not even allow them to enter the villages in the elections. No report in your government is also public.

The report on the drug case of Harpreet Sidhu was not made public. The investigation report of the coarseness case is also the same. 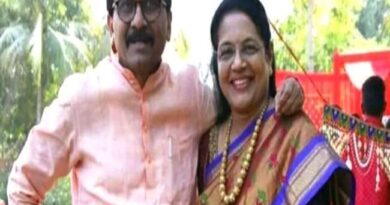 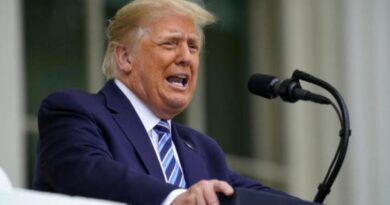 Trump Claims China Will Be Biggest Winner Of US Defense Bill 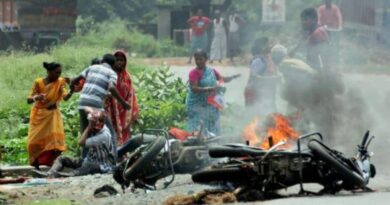 Meaning Of Stir in Bengal’s politics, Political Violence At Its Peak