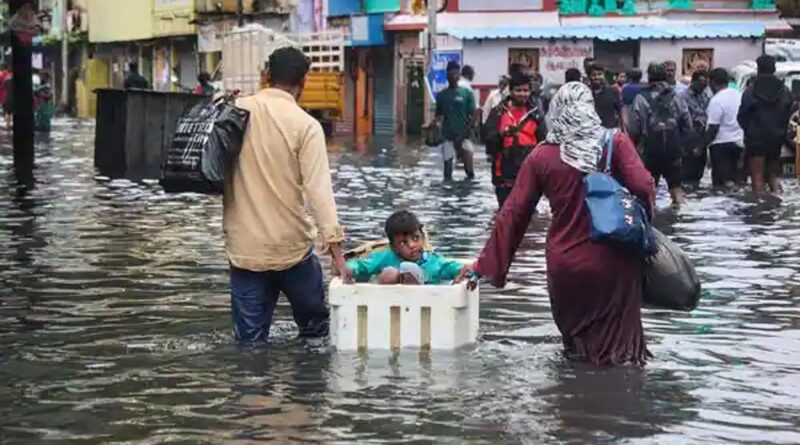 Tamil Nadu Rain: Incessant rain in many parts of Tamil Nadu, and schools and colleges are closed in many districts.

Schools and colleges in several districts of Tamil Nadu will remain closed on Friday in view of incessant rains in the state.

Several parts of Chennai and neighboring districts of Kancheepuram, Tiruvallur, and Chengalpet are receiving heavy rains under the influence of a low-pressure area over the Bay of Bengal off the Sri Lanka coast.

The rain caused waterlogging in some places in the city.

Amid the alert issued by the India Meteorological Department (IMD), a holiday has been declared for all schools and colleges located in Tiruvallur, Sivaganga, Madurai, Kancheepuram, Dindigul, and other districts today.

Tiruvallur District Collector tweeted on Thursday, “Based on the rain forecast for tomorrow, a holiday has been declared for tomorrow in all schools and colleges of Tiruvallur district.”

Due to heavy rains, the state government declared Friday and Saturday holidays for all schools and colleges in Puducherry and Karaikal regions.

The tragic accident in Bharat Jodo Yatra, Tamil Nadu man involved in the journey dies after being hit by a truck.

A painful accident occurred in the Bharat Jodo Yatra of Congress in the Nanded district of Maharashtra.

A 62-year-old man from Tamil Nadu, who was taking part in the yatra, died after being hit by a truck and another person was injured.

According to an official, the accident took place on the way back to Pimpalgaon Mahadev village in Ardhpur tehsil for a night camp after attending Rahul Gandhi’s public meeting in Nanded.

Rahul Gandhi has expressed grief over the incident. He said that we have lost a true soldier of the party and a dear companion of the Bharat Jodo Yatra.

Rahul Gandhi said in a Facebook post, I am deeply saddened by the passing away of fellow P Ganesan.

He was a committed worker of Congress who participated in every journey and campaign of the party in the last 3 decades. Rahul said that I express my deepest condolences to his family and well-wishers. 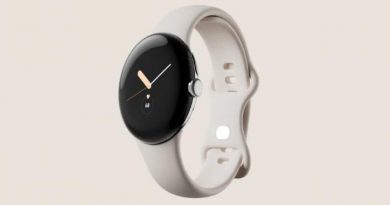 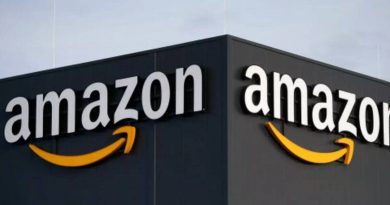 Amazon Will Have To Pay A Fine Of Rs 200 Crore 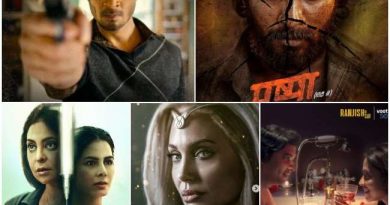 Pushpa- The Rise in Hindi, Yeh Kali-Kali Aankhen On OTT

One thought on “Tamil Nadu Rain: Incessant Rain In Many Parts Of Tamil Nadu”