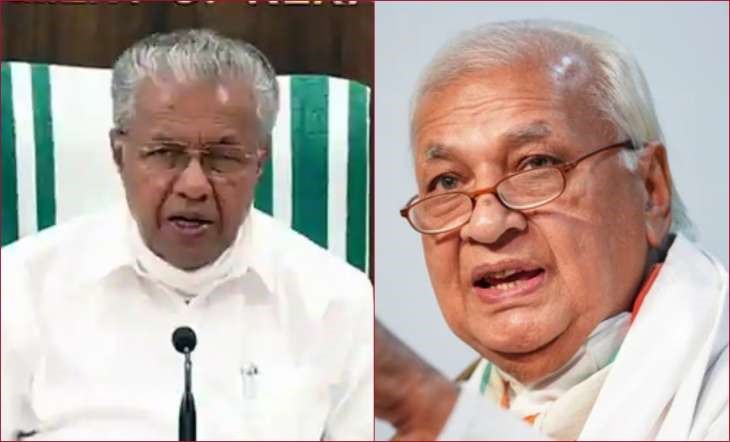 Kerala government will bring an ordinance to remove the governor from the post of Chancellor of universities, this is the plan.

In Kerala, the dispute between the government and the governor is increasing when the Vice Chancellors are asked to resign.

Now the Kerala cabinet has decided to bring an ordinance to remove the governor from the post of chancellor.

Kerala government will bring an ordinance: It is believed that there is a plan to bring an expert in place of the chancellor.

In fact, the controversy is increasing after Kerala Governor Arif Mohammad Khan directed the Vice Chancellors of 11 universities to resign.

Now it is reported that an ordinance will be introduced in Kerala in the upcoming session to remove the Governor from the post of Chancellor.

Meanwhile, the Kerala High Court on Tuesday directed the Governor and Chancellor of the state universities Arif Mohammad Khan not to take any action against the Vice Chancellors to whom he had sent show cause notices till the matter is heard in the court.

Justice Devan Ramachandran gave the Chancellor three days to file his reply and fixed November 17 for further hearing of the matter.

Arif Khan, as the Chancellor of the universities, had issued show cause notices to the vice-chancellors of 11 universities in the state.

The Vice Chancellors had approached the court against the notice, claiming that it was illegal and invalid.

Arif Khan told the court that all the Vice Chancellors have responded to his notice.

The Supreme Court had on October 21 quashed the appointment of the Vice Chancellor of the APJ Abdul Kalam Technological University.

SC observed that as per the University Grants Commission (UGC), the search committee set up by the state should have recommended a panel of at least three suitable persons from amongst eminent personalities in the field of engineering sciences for the post of vice-chancellor, but instead sent only one name. 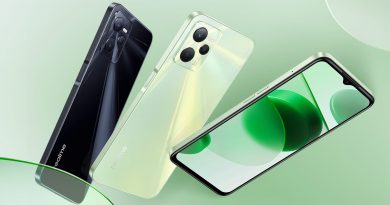 Realme C35 Smartphone Has Been Made Available For Sale 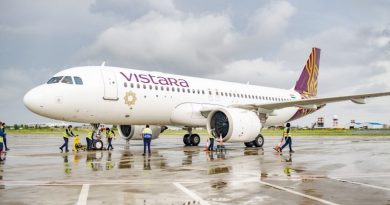 Vistara Introduces The Facility Of Serving Food On Domestic Flights 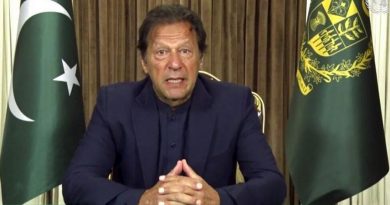 Pakistan Will Remain On The Gray List Till April 2022