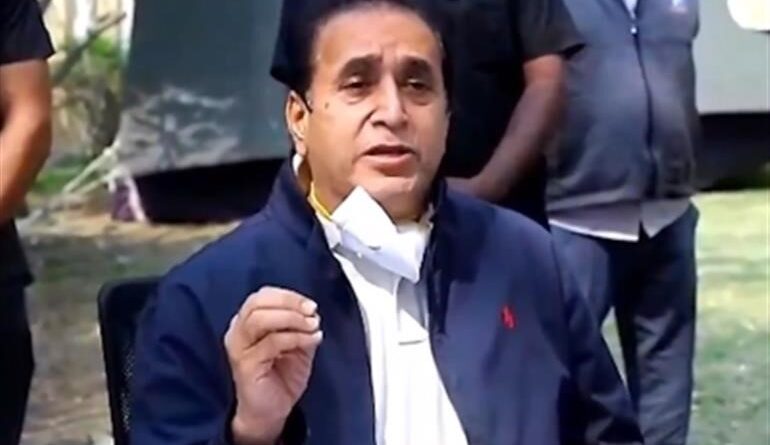 The Supreme Court (Supreme Court Relief to Anil Deshmukh) has rejected the CBI’s appeal against granting bail to the Nationalist Congress Party (NCP) leader in a corruption case.

Explain that the Bombay High Court had granted bail to Deshmukh, which was challenged by the CBI in the SC.

There is no evidence against Deshmukh- SC.

The High Court noted that barring the statement of suspended police officer Sachin Waze, none of the statements recorded by the CBI indicate that money was extorted from bar owners in Mumbai at the behest of Deshmukh.

CBI had challenged the bail in court.

Last December, the CBI appealed to the Supreme Court to challenge the Bombay High Court’s decision to release Deshmukh on bail in a corruption case.

On Dec. 12, the High Court released the 73-year-old NCP leader on bail, but the Central Bureau of Investigation (CBI) said the ruling would take effect in 10 days as it takes time to challenge in a higher court.

In an application filed with the CBI, the CBI alleged that the High Court had made a “gross error” in releasing Deshmukh on bail.

The investigating authorities have raised serious objections to the merits of the case and its consequences.

The Bombay High Court has rejected the bail plea of former police officer Pradeep Sharma, arrested in connection with the Antilia bomb threat and the murder of businessman Mansukh Hiren. 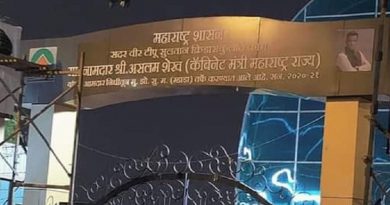 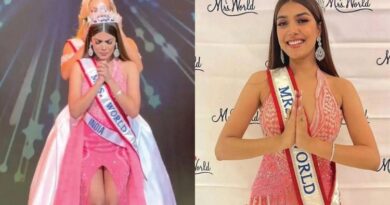 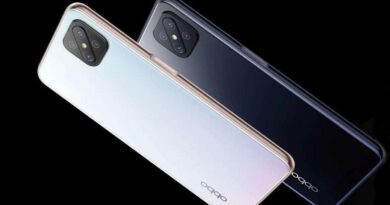