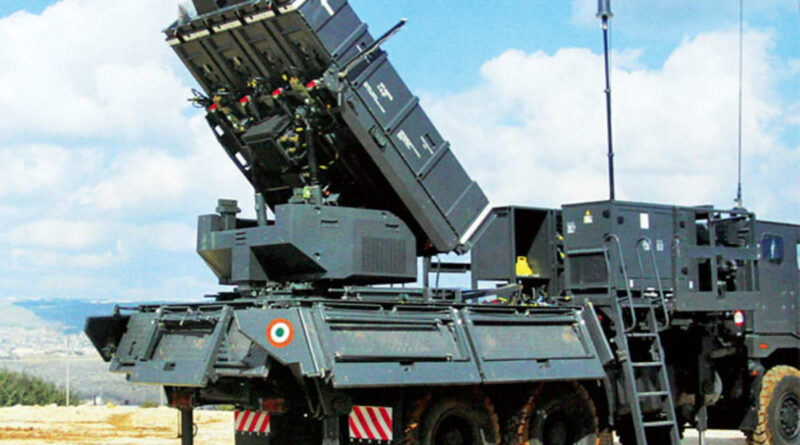 The two countries have jointly developed this system to increase their combat capabilities. Its purpose is to provide complete protection from enemy aircraft.

Israel Aerospace Industries (IAI) said in a statement on Tuesday that the test was carried out at an Indian testing center last week.

Defense experts say that it can hit enemy aircraft from a distance of 50-70 km.

The IAI and the Defense Research and Development Organization (DRDO) have developed it jointly by partnering with Israel and other defense companies in India.

MRSAM will be used by the three branches of the Indian Army and the Israel Defense Forces (IDF).

The system has advanced radar, command and controller, mobile launcher, and interceptor with state-of-the-art RF investigator.

The American Capitol Building has been witness to violence many times in the last 220 years, but not like this

The conditions that are present in America have never been seen in the last 220 years.

The people of America have never seen anything like this before. A mob that is disrupting the transfer of power. Wants to occupy the chair of world’s largest democracy.

It was the first time Washington has been afraid of violence. Just 14 years after the opening of the Capitol Building, the British Army tried to burn it in the War of 1814.

The invaders first looted the building and then set fire to the southern and northern pillars and disturbed the Library of Congress.

According to architect Benjamin Henry Latrobe, the sudden rain had prevented its destruction at that time, but made the building ‘the most magnificent ruins’.

This building has been bombed many times. There have been several shootings. Even one MLA almost killed the other.

The most famous incident occurred in 1950, when four Puerto Rican nationalists hoisted the island’s flag and shouted ‘Freedom for Puerto Rico’ from the House’s visitor gallery. 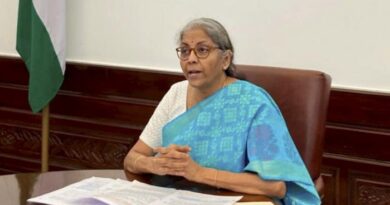 Government Ready To Discuss Petrol And Diesel In GST Council 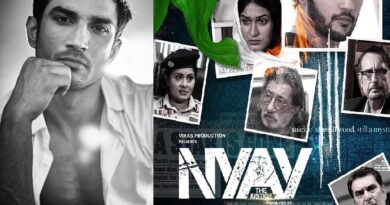 The Trailer Of The Movie ‘Nyay The Justice’, Launched 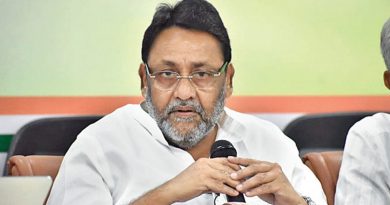